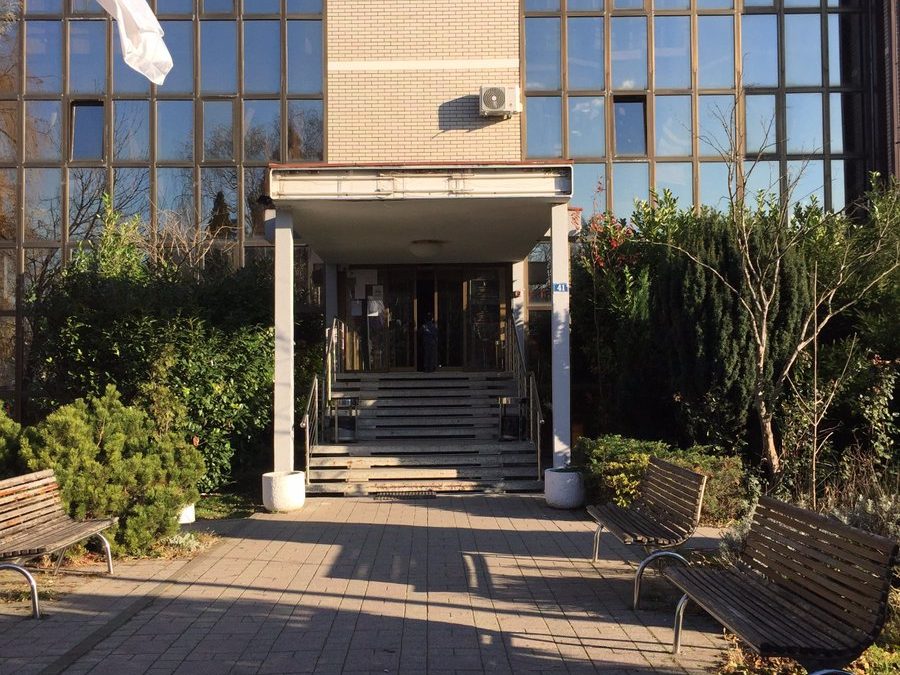 BRUSSELS, 19 DECEMBER 2016: the closure of the Western Balkan route and an increase of Dublin returns has resulted in a total of 2,046 asylum seekers in Croatia this year compared to 211 in 2015. The dramatic increase includes 540 Dublin returns mostly representing vulnerable groups of asylum seekers such as separated families and families with young children, pregnant women, and persons with severe illnesses.

“The closure of the Western Balkan route has trapped asylum seekers in a largely unprepared asylum system now under pressure from an exponential rise in applications, despite efforts from the Croatian authorities, civil society organisations and volunteers to ensure protection and assistance. Further adding to our concern is the fact that the increase includes vulnerable groups of asylum seekers, including persons suffering from severe illnesses, returned to Croatia under the Dublin Regulation. Dublin returns of vulnerable groups by and large are a worrying and unprecedented development,” says Minos Mouzourakis, AIDA Coordinator.

The peculiar way asylum seekers transited along the Balkan route with the help of regional governments also calls into question the use of the Dublin Regulation. Pending clarification from the Court of Justice of the European Union on this issue, Dublin transfers from Austria – by far the main sending country – have been temporarily suspended by the Austrian Administrative High Court.

“Regardless of the outcome of the legal challenge, European governments should refrain from returning asylum seekers – not least vulnerable groups – to Croatia at a time where there are clear indications of severe  problems of reception capacity and there are no guarantees that their fundamental human rights are respected,” says Minos Mouzourakis, AIDA Coordinator.

In a report published today, ECRE presents the findings of its visit to Croatia between 28 November and 1 December 2016 as part of its Asylum Information Database (AIDA).