With a pledge from Germany, EU on track to reach resettlement target 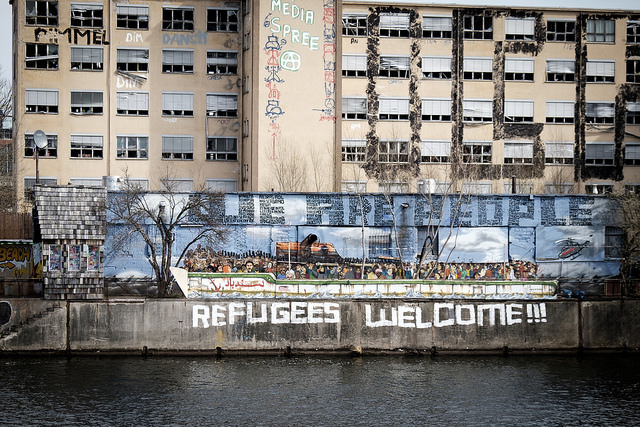 EU Commissioner for Migration, Home Affairs and Citizenship Dimitris Avromopoulos announced that Germany would be accepting over 10,000 refugees from North Africa and the Middle East as part of the EU’s voluntary resettlement program.

Commissioner Avromopoulos was in Berlin on Thursday when he made the announcement. Up to €500 million has been earmarked for this resettlement programme, with up to €10,000 paid to states for each person resettled there. This programme aims to create legal pathways to Europe, in order to deter people from undertaking dangerous journeys, refugees will be resettled from Chad, Egypt, Ethiopia, Libya and Sudan. 19 other EU countries have also pledged to resettle people, to the sum of 40,000. Germany’s latest announcement will bring the total number of pledges in line with the EU target of 50,000 people.

“The German government is once again there when it comes to international solidarity”, Commissioner Avromopoulos said. However, according to some, this still is not enough. “In principle, we welcome any resettlement of a refugee from a life-threatening situation,” Pro Asyl’s managing director, Günter Burkhardt “But we demand an immediate end to training and cooperation with the Libyan Coast Guard.” He added, “Anyone trapped in detention centres in North Africa must be rescued.”

According to Eurostat, Germany granted the most asylum seekers international protection of EU countries in 2017, 60.5% of the total.