Widespread Pushbacks and Violence Along Borders in the Balkans Continues 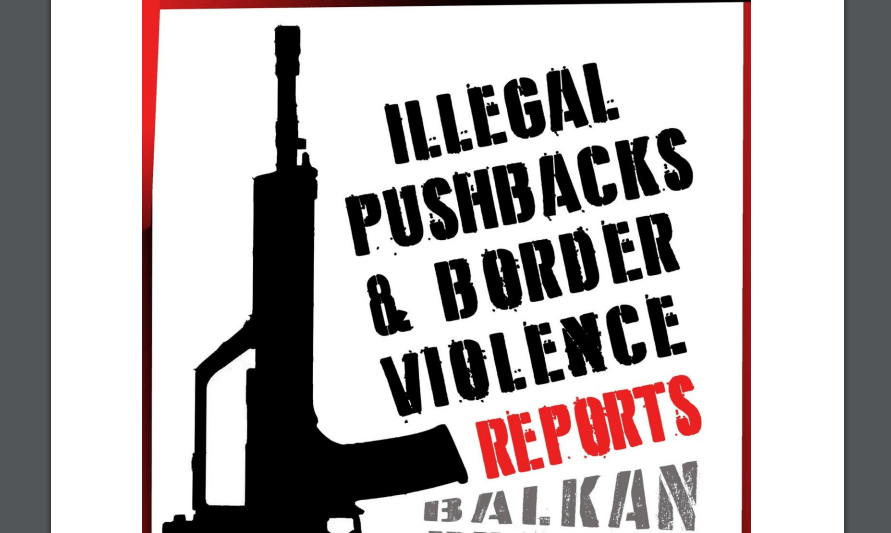 The Illegal Pushbacks & Border Violence Reports from the Border Violence Monitoring Network documents the continuation of systematic and widespread violence and abuse of people in transit along the Western Balkan route including the use of firearms during pushbacks.

According to the report the use of firearms during pushbacks is an exponentially increasing trend, not a question of a few tragic cases. Nineteen per cent of recorded pushback cases from Croatia involved the use of guns either used to target or threaten people in transit. Across the Balkan Region, BVMN has recorded 107 incidents of gun use by police.

While the use of arbitrary detention in harsh conditions, severe physical abuse and psychological violence are systematic features of Croatian pushbacks, the phenomenon of illegal pushbacks is happening across the region. The report includes cases of chain pushbacks from Italy to Bosnia and Herzegovina via Slovenia and Croatia and pushbacks from Greece to Turkey in the Evros region. Further, the report includes mass removals, of close to 10,000 people in the first ten month of 2019, through a readmission agreement from Slovenia to Croatia from where people are collectively expelled to Bosnia-Herzegovina or Serbia.

In Bosnia and Herzegovina and Serbia, the lack of formal accommodation and the violent removal of people and informal settlements leaves people in transit, including unaccompanied children, at risk.