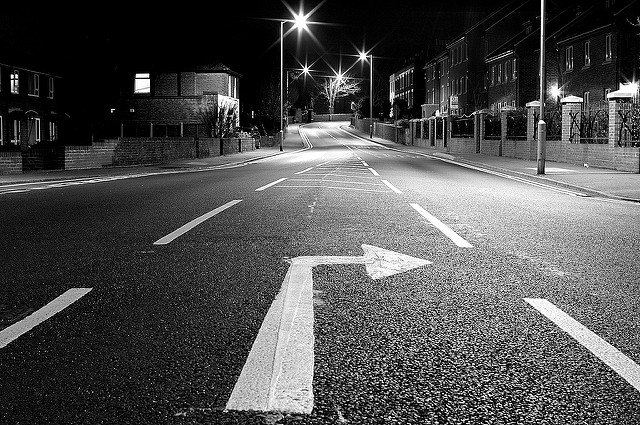 International human rights NGOs are often called on to compromise or be more pragmatic on migration and asylum. The calls come from those on the sharp end of criticism who simply don’t want to hear it anymore, but it also comes from those who claim that it will lead to better human rights outcomes. In the current context that just doesn’t stand up to scrutiny.

The idea is that if NGOs compromise or are more pragmatic/ less idealistic, then there will be a better outcome from a human rights perspective than if they remain uncompromising or idealistic. The brave compromisers with their “solutions” are the real defenders of human rights in this scenario.

There are valid criticisms out there. When it comes to method and approach – rather than ideological positioning – NGOs could be more constructive, better at engaging in dialogue, and certainly better at developing and articulating the alternatives that they propose. Communicating with many segments of the public is a major challenge.

In terms of positioning, there are times when compromise is needed. For example, ECRE and others argue for human rights safeguards, and monitoring and oversight for policies that we fundamentally object to. We design and promote mitigating measures to soften actions that are anathema to us. We also have to compromise increasingly on what we say because our staff, our members, and our partner NGOs face security and financial threats – often from governments, including in Europe. We also work with policy-makers and others we don’t agree with, so long as there is some common ground. But we don’t compromise on our end goals.

If there are circumstances in which compromise does better protect human rights, is current migration and asylum policy in Europe one such example? The theory seems to be that policy-makers will themselves be more willing to accept human rights provisions if the critics compromise in the sense of abandoning their too “idealistic” alternatives. Another variant is that policy-makers who would otherwise be uncompromising and more wedded to hard-line approaches then become softer and accept rights-based outcomes because their critics are compromising.

There are too many false assumptions at play here. The idea that policy-makers are going to agree to better policies because we compromise is not borne out by evidence or reason. Why would they do this? The objective of a major constituency of policy-makers is to prevent migration. If that means preventing those who need protection from reaching it, so be it. If that means human rights violations, direct or indirect, so be it. If we compromise, the only difference is that they will do the same objectionable thing they planned but without being criticised – and indeed they are surely more likely to do the objectionable thing because they won’t be taken to court, criticised or exposed.

You can argue for compromise for other reasons: it’s more likely to get you attention and meetings – access to policy-makers and media profile. You can help save Europe from the threat of migration by compromising so fewer of those pesky migrants arrive. But don’t argue that it leads to better human rights outcomes. The anti-migration brigade are almost more tolerable: at least they are honest about the objectives of their proposals.

Linked to the compromise argument is the call for “solutions”. In fact, it is well-established in NGO advocacy that you need recommendations, solutions, and alternatives. But what we don’t have are solutions to the “problem of migration”. There is a market for policy solutions that offer ways to prevent arrivals in Europe of migrants and refugees (including through prevention of them departing from elsewhere or sending them back). For example, if someone comes up with a “solution” that allowed EU member states to return people to Eritrea, every door in Europe would be open to them. It is harder to get access when what you’re selling is the idea that Europe should have a functioning asylum system or that there are simple, affordable steps that every country should take to become a country of asylum, or that legal migration is in Europe’s interests, easy to manage, and could be massively scaled up. But we still have to offer the solutions to the problems we see – those caused by oppression, inequality, and denial of rights. There is a confusion between the role of think-tanks, who are ready to step up and offer solutions to whatever problem policy-makers define, and NGOs who focus on tackling the problems they see and that their mission statements oblige them to address.

We are told we’re not pragmatic or reasonable enough. But who are the pragmatic ones? Civil society and ordinary citizens stepped up across Europe when large but manageable numbers of refugees arrived in 2015/2016; policy-makers went into a meltdown. People in other parts of the world think Europe has lost its mind. Policy-makers are now desperately trying to put in place measures that stand in direct contradiction to Europe’s economic interests, driven by the politics of fear. But we are called naïve because we try to promote an evidence-based debate. Doing deals with unstable, corrupt, migrant-smuggling regimes is seen as more reasonable than reaching a compromise within Europe. Who are the pragmatic ones here?

There are many who are willing to compromise, to be pragmatic and offer solutions to the “problem of migration”. Let them go ahead – human rights defenders have enough to do.

By Catherine Woollard, Secretary General for the European Council on Refugees and Exiles (ECRE).