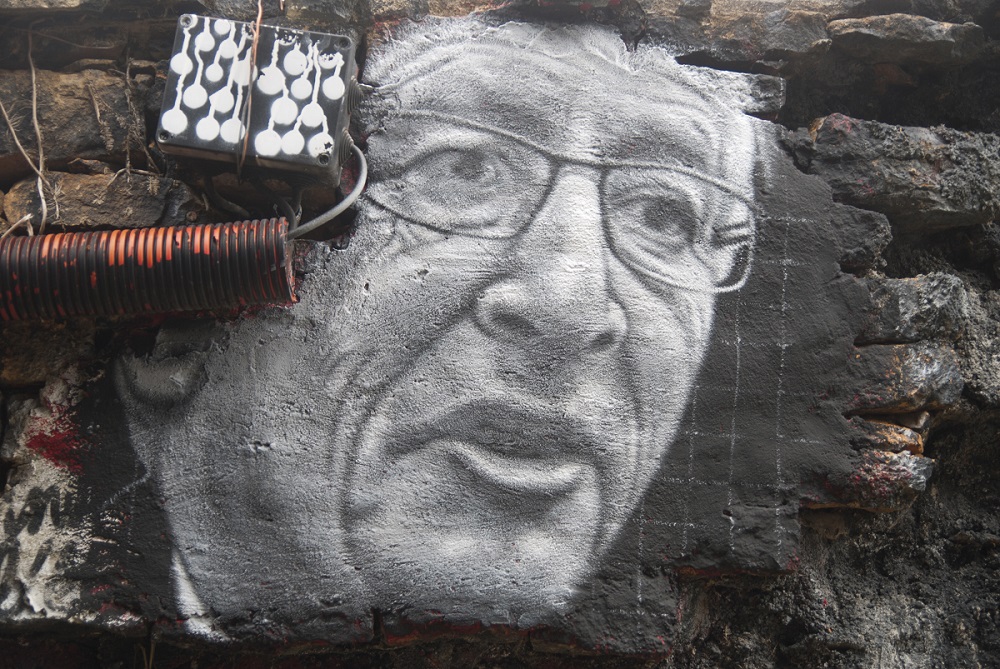 When President of the European Commission Jean-Claude Juncker delivered his State of the Union speech on September 13 he politely praised Italy for its “tireless and noble work,” in the area of migration and went on to conclude that “Italy is saving Europe’s honour in the Mediterranean”

His words must ring hollow in the ears of the over 11,000 migrants intercepted to face the well documented (including by the UN Security Council) abuse by the Libyan Coastguards cooperating with the EU and Italy. Not to mention the horrors of detention centers and the general conditions in a Libya riven with conflict which leaves migrants at the mercy of gangsters and armed militia.

However, Juncker’s remarks might also do little in terms of damage control prior to the upcoming Italian elections where Prime Minister Paolo Gentiloni’s party faces a ragbag of increasingly extreme populist forces: Cinque Stelle and Lega Nord, as well as the original populist, Silvio Berlusconi.

Despite serious shortfalls in its asylum system, especially when it comes to the inclusion of refugees in Italian society, Italy has done more than its fair share for asylum-seekers and other migrants in arriving in Europe and has received little solidarity in return. Its geographic location means that a large number of people arrive and need rescuing from the sea (300,000 arrivals by sea since 2016). However, it is the Dublin system that means that Italy bears a disproportionate responsibility in the long-term for those who arrive. In fact, the Italian government is left somewhere between a rock and a hard place with NGOs, UN and even EU sources exposing the human rights implications of cooperation with Libya (as indeed they must) and internal populist opposition seeking to capitalize on the “lack” of border control and the presence of migrants and refugees, many in situations of destitution.

Despite rumours about a deal on reform of Dublin, there is little reason for optimism for the Italian government. According to the latest Progress Report from the European Commission 5,600 Eritreans have arrived in Italy since the beginning of 2017, in addition to the 20,700 who arrived in 2016, and the almost 2,000 Syrians also in Italy. However, with the end of the EU’s relocation programme fast approaching (September 26) only 8,451 people have been relocated from Italy by other EU Member States. Statistics on incoming Dublin requests for Italy (i.e. requests to transfer people back to Italy) are not available yet, however ECRE’s AIDA database shows that Italy was the main addressee of Dublin requests emanating from Germany, Austria, Switzerland, Sweden and Malta in the first half of 2017. And the Austrian government has deployed 900 troops to prevent irregular crossings from Italy, while France blocks the border at Ventimiglia

Italy’s handling of arrivals and its cooperation with Libya are in no way “saving the honour of Europe”: honorable is not the first word that comes to mind when looking at Italy’s and Europe’s approach in the Central Mediterranean. Rather these desperate measures are a symptom of the lack of solidarity and long term solutions at EU level. Maybe it is time to replace polite words with concrete action. The tools are certainly available: ECRE has presented detailed, evidence-based alternatives to the current crisis response, including a fundamental reform of the asylum system in Europe, to remove dysfunctionalities and establish collective sharing of responsibility.