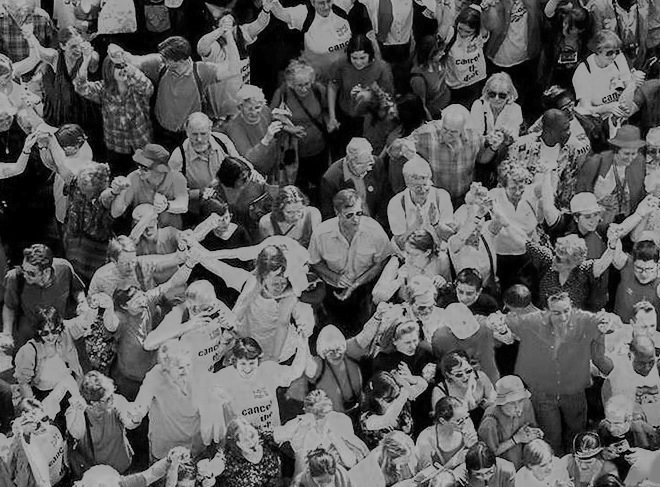 The Hungarian government started the year with the latest attack in its war of attrition against civil society, the “Stop Soros” package of laws that continue the country’s assault on democracy and rule of law.

Knowing that an outright ban on organisations and individuals would be unacceptable (possibly even to its EPP allies), it is proposing a set of measures that will make the work of many civil society organisations impossible.

A detailed analysis is available here; in short, the package combines three tactics learned from authoritarian leaders elsewhere: taxes and fines that make NGOs financially unviable (and open up the possibility of prosecution for tax evasion should they refuse to pay – the Al Capone strategy); personalising the attack by going after individuals with sinister provisions that will allow many working in civil society to be categorised as a “national security risk” with restrictions on their freedom of movement; and stigmatisation, with constant classification of opponents as traitors and peddling of conspiracy theories to turn the public against them – easy when you control the media.

The strategy of the government is clever, but outsiders should not be fooled: terms such as “illegal migration” and “border protection” are carefully chosen to deceive by making this seem narrower and more reasonable – and to appeal to policy-makers in other countries who are not fans of NGOs working on migration.

But examine the proposals: they constitute a generalised attack on civil society opposition, and those working in many sectors and on many issues will be affected. It all evokes previous eras when dissidents were attacked and civic space was reduced, making organising, freedom of association, freedom of speech, provision of legal assistance, and freedom of movement of opponents of the government first difficult, then impossible, criminal and dangerous.

Those working on refugee rights and migration, including ECRE’s members in Hungary, carry out vital activities: providing legal assistance to refugees, supporting inclusion of all migrants in Hungarian society, monitoring the government’s attacks on people at the border, all the more important due to absence of government support. Receiving funding for sources outside the country is an entirely normal aspect of NGO operations, and happens in all countries where local sources are limited. Now, organisations will have to spend too much of their time – and resources – on defending themselves rather than the rights of others.

The new legal proposals come on the eve of the European Parliament’s debate on human rights, democracy and the rule of law – a timely event where every speaker should speak up. The European Commission and the EU’s Member States must also push back strongly, by putting pressure on the Hungarian government, starting legal action on the 2017 law, creating other financial instruments to support civil society and European values, and closely monitoring the rights situation. There is no compromise here – the proposals need to be dropped. If they go through, other European governments with authoritarian tendencies will follow suit.

Many European leaders, politicians and bureaucrats alike, might have thought, on occasion, that it would be pleasant to have less civil society criticism – particularly on migration and refugee rights. They have perhaps even considered that a bit less civil society or less political civil society would have its advantages. But in the end, they are surely aware of the importance to democracy of opposition and must then be prepared to act against the Hungarian government. Hungarian NGOs are resisting strongly; we should join them.