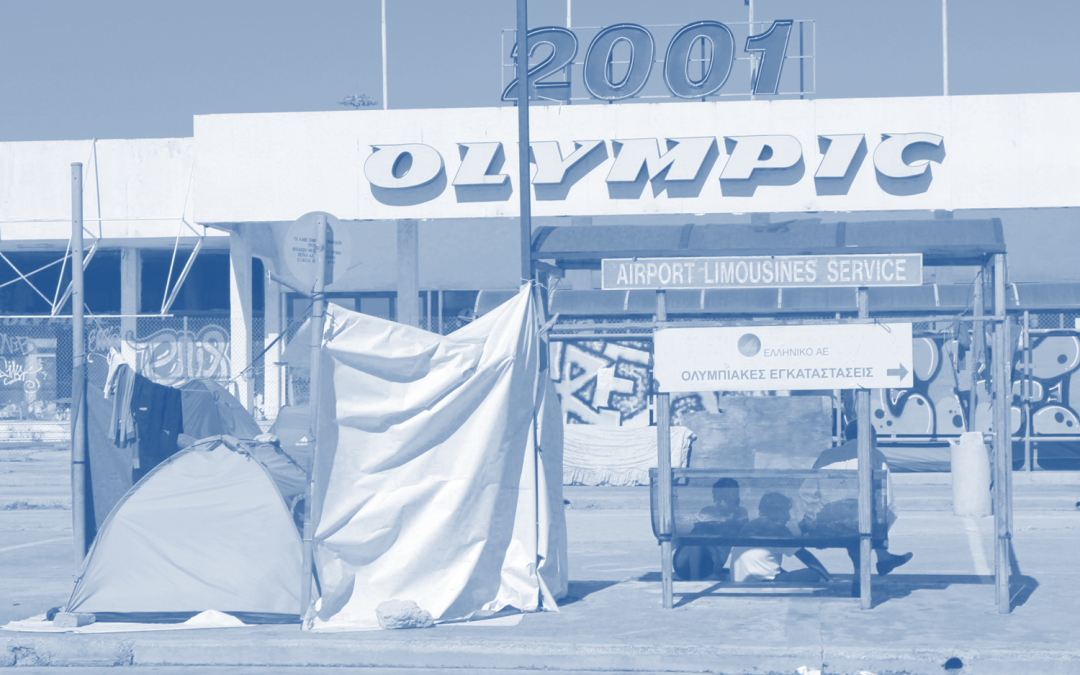 In just over a month, Dublin transfers to Greece will be resumed. In December, the European Commission recommended a gradual resumption starting 15 March and a number of Member States, including Germany, Austria and Belgium are taking steps to begin the process of retuning people. But is Greece ready?

The problems in the country are evident and well documented. Let us remember that 60,000 refugees are stranded there in an ongoing humanitarian crisis. It is the main reason for the creation of an EU humanitarian assistance programme FOR Europe.  Some of those stuck in Greece face conditions which resemble those they would have encountered in North Lebanon or South Jordan. This week the hunger strike of inhabitants of Ellinko, demonstrating against degrading conditions and the visit of Migration Minister Mouzalas to their camp, made the headlines, while the dire conditions and number of deaths dominated reports on Greece at the beginning of the month.

Adding an influx of asylum seekers from the rest of Europe transferred under Dublin can only exacerbate the problems. And the proposal for reform of the Dublin Regulation does not fundamentally address the flaws in the system, including the disproportionate burden placed on countries of first arrival.

In addition, an absurd situation is developing whereby Greece becomes a migration transportation hub, as one group of vulnerable people is transferred back to Greece from other Member States (under the Dublin Regulation). Another group of people is sent from Greece to Turkey under the EU-Turkey deal; some seeking to reunite with family members are also returned to Turkey to apply there (as outlined in the Joint Action Plan) rather than from Greece (under the Dublin Regulation). Another group is gradually being sent from Greece to other Member States under the relocation scheme; and a final group is at risk of return from Greece to their countries of origin. All of this at great expense.

Although many political initiatives are designed to avoid responsibility for refugees at European and national levels – externalisation of migration control, push backs, closure of borders – there are also attempts to find solutions which we must support and encourage. These include relocation, which should not be abandoned; resettlement, which must be expanded; provision of humanitarian visas, which should continue; and humanitarian assistance, which unfortunately remains a necessity.

While we are bashing Donald Trump for his attempt to ban access to the US based on nationality and religion we should also take a long hard look at the situation in Europe and attempt to remove some of the contradictions and dysfunctionalities.

Catherine Woollard, Secretary General of the European Council on Refugees and Exiles (ECRE)