Weekly Editorial: Any opposition is too much for Orbán 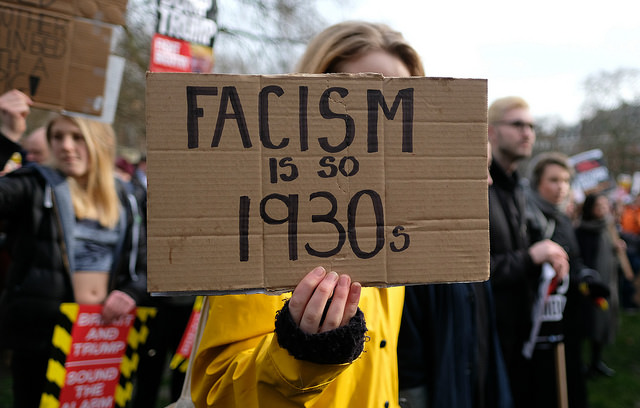 On Tuesday the Hungarian government submitted to Parliament the latest version of its anti-migration, anti-civil society, anti-democratic laws. They have met with widespread international condemnation. But will European leaders and political parties finally respond?

ECRE, in support of its members and wider civil society in Hungary, has previously commented on the rule of law crisis and the latest plans. In the new version of the bill some problematic elements, including the crippling tax and licencing measures have been removed. But only to be replaced with something more alarming: imprisonment of civil society.

Yes, if it goes through the law will criminalise a set of vital and rather standard activities, such as providing legal assistance, handing out leaflets and managing a network. By the end of the year civil society representatives are likely to be in prison.

Outsiders should not be fooled either by the disingenuous comments that it will be up to the judiciary to interpret what is illegal or by the continued presentation of the package as a battle against illegal immigration. As the Hungarian Helsinki Committee explains it will punish many activities that are legal. In addition, it punishes activities that would and should be legal had the government not outlawed them on spurious grounds, for its own reasons and without genuine legal justification.

These measures have to be seen for what they are: an attempt to silence opposition and an attack on the rule of law and democracy itself. As is often the case, in the absence of political party opposition and in a situation of state capture of the media and the institutions supposed to provide checks on executive power, it is civil society that becomes the opposition and seeks to hold the government to account. The corruption that flourishes in these circumstances, creates additional incentives for cracking down on opposition.

The threat of imprisonment is a new and dangerous attack, but the Hungarian government is also waging a war of attrition: its continuous undermining of civil society organisations and targeting of individuals means they spend their time defending themselves rather than carrying out their vital work of defending human rights and scrutinising the government.

We can but repeat the measures that should be taken: legal measures against national laws that violate EU law and international law, including the European Commission launching infringement proceedings sooner and more efficiently; exploring Article 7 (regardless of the Polish problem); expulsion from the EPP (presuming that it doesn’t support the imprisonment of civil society opposition, but who knows); support to civil society in Hungary, including the creation of a European Values Instrument – European and international foundations should expand their vital support to civil society in Hungary, Poland and other countries at risk of following the same path; and rule of law and financial management conditionality for future EU funding.

The EU was so proud of its support for democracy in other regions and for its role in the post-Communist transitions. Now it is floundering when faced internal assault on its values and laws. It is not possible to sit it out, hoping that this will go away. There has to be a stronger response because the Orbán effect is contagious.