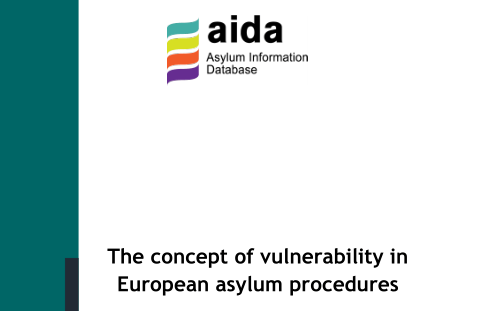 The EU asylum acquis presents a fragmented legal framework for identifying vulnerable categories of asylum seekers, as well as defining the special guarantees necessary to preserve their ability to enjoy their rights and comply with their obligations in the asylum process. Although increased awareness and adaptability of Member States’ asylum systems has been a primary objective of the successive legislative reforms of the Common European Asylum System (CEAS), this has only yielded limited results in practice so far.

The application of EU law standards in Member States’ legal orders and systems faces important protection gaps, which result as much from poor implementation as from the complexity of and limitations inherent in current EU asylum law. Moreover, the terminological and conceptual ambiguity relating to the concept of vulnerability and the varying scopes of the categories of asylum seekers considered “vulnerable” in the recast Asylum Procedures and Reception Conditions Directives has contributed to incoherent approaches to the protection of these asylum seekers in national asylum processes.