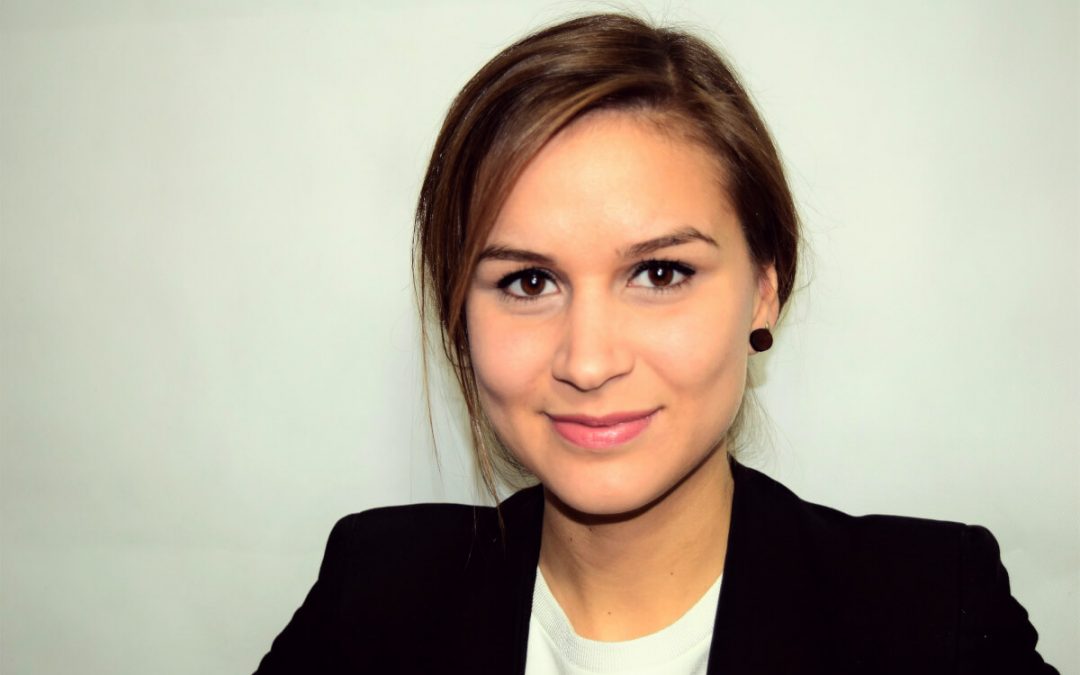 Interview with Bellinda Bartolucci, Head of the Legal Policy Department for PRO ASYL

During my studies I actually specialized on environmental law. Later on I focused on human rights, keeping in mind that environmental law and human rights are closely interlinked and mutually dependent. I was trained by a lawyer for asylum law – a work that strengthened my will to raise a voice against human rights violations and to support individual asylum seekers on a bigger scale, too.

When I started supporting PRO ASYL in 2017, the political and public debate about people seeking refuge was already alarming. And it didn’t stop: even in my current position as the Head of the Legal Policy Department, it is sometimes difficult to keep track of the new proposals imposing further restrictions of the rights of displaced people – be it on a national or European level. What seems to be forgotten is the fact that behind every political dispute and further restriction, there are suffering individuals: A desperate mother who cannot see her child after years due to the suspension of family reunification; a young man who killed himself after he was deported to a war-torn Afghanistan; an unaccompanied child detained in Greece, as there is no appropriate reception facility and no country willing to step in.

In discussions with decision makers you constantly try to point out the effects of their policies and the need to protect human rights accomplishments and high standards. In recent years, these efforts rarely reached the desired success. And yet: People don’t give up. Asylum seekers and refugees themselves as well as civil society and citizens tirelessly continuing to  support and fight. For me this is absolutely impressive! I was especially moved by the commitment of the initiative #unteilbar – Solidarität statt Ausgrenzung! last fall in Berlin. Nearly a quarter of a million people took to the streets to send a vital signal of belonging to a society that still takes a stand for the fundamental rights (of all the people). It was a huge celebration of a the fact that there is still a culture of welcoming refugees. This was as a tremendous motivational boost for my own work. It was also an important call upon politicians: We should build on our human rights accomplishments and from there develop new advancements instead of creating new burdens again and again.

As a law student you learn, that you can go to court, if fundamental rights are violated. I am fascinated by the principle of fundamental rights and their enforceability – but reality tells a different story: Many people do not have access to justice! Globally there are more than 70 million people in search of protection. Fleeing, they are exposed to various forms of human rights violations: In Libya, people seeking protection are detained under horrific conditions, facing severe abuse or are forced into slavery. In the Mediterranean, people drown, and pushbacks, detention and abuse is a daily occurrence along the EU’s borders. The theoretical reference to legal protection hardly helps them: How can people access justice, if they are isolated and access is limited? If they are not granted even the most minimal rights, such as food, for example on the Hungarian border with Serbia? In Germany, too, there are initial reception facilities in which refuges are dispatched and isolated from any contact with the society around them.

If we want to replace the ideal of justice for all with actual justice for all we must keep drawing attention to human rights violations – publicly, politically, and in front of our courts.