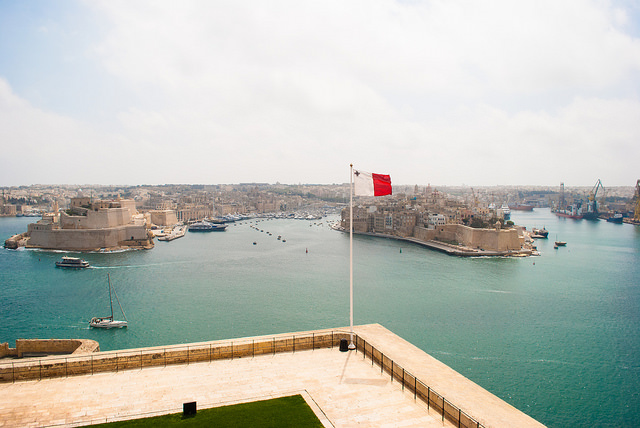 On 14 February ECRE released the updated AIDA country report for Malta, presenting an in-depth analysis of asylum procedures, reception conditions, detention and rights of recognised beneficiaries in the country. Malta received 1,619 asylum seekers in 2017, among whom a modest number of boat arrivals. Most asylum seekers were from Syria, Libya and Somalia.

Most developments concerned the asylum procedure.  Asylum seekers now automatically receive the assessment memo of the Refugee Commissioner, giving a detailed motivation of the decision on their application. This greatly improves applicants’ rights to access their file and seek remedies.

Asylum seekers arriving irregularly in Malta are accommodated in the Initial Reception Centre for a few weeks upon arrival. This centre was previously closed but following a change in policy it is now open.

Due to the modest number of boat arrivals, only 43 asylum seekers were placed in detention in 2017, and almost all of them were released within 2 or 3 months following the first review of their detention. According to the authorities, the average period of detention was 56 days. However, NGOs remain concerned about access to effective remedy for detained applicants.

*This information was first published by AIDA in more detailed versions: Malta