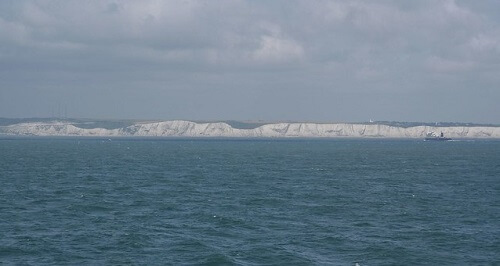 Senior officials at the United Nations Refugee Agency (UNHCR) raised concerns with the UK Home Office about the health and welfare of at least 35 unaccompanied children who are at a centre in Calais waiting to be reunited with family in the UK, the Guardian reports.

In an email to the UK home office, UNHCR warned that the mental and psychological state of 35 children who applied for family reunification under the Dublin III regulation had deteriorated in recent weeks. One child had attempted suicide and 15 were participating in a hunger strike after they had been waiting for up to a year for a response from the UK government. The emails were disclosed in a case at the upper tribunal immigration and asylum chamber, in which the UK Home Office is being challenged over delays faced by three young refugees who had to wait several months to be reunited with their families.

Under the Dublin III regulation, France submits a “take charge request” to signal that a child wants to be reunited with a family member in the UK. UK authorities have two months to respond and six months to effect the transfer if the request is approved.

Yvette Cooper, the chair of the home affairs select committee, commented: “These revelations are shocking and disturbing. Teenagers and children who are on their own, but have family here in Britain who can look after them, should not be stuck in endless, tortuous bureaucracy. The British and French authorities need to get their act together and speed up these decisions and processes so that vulnerable youngsters don’t end up suffering or being exploited”.

Research by the NGO Safe Passage has found that children wait an average of 16 months for family reunification in Europe. “These excessive delays increase the risk of children absconding, jumping on the back of a lorry or approaching smugglers”, Safe Passage warns.

The home office said it could not comment on on-going proceedings.