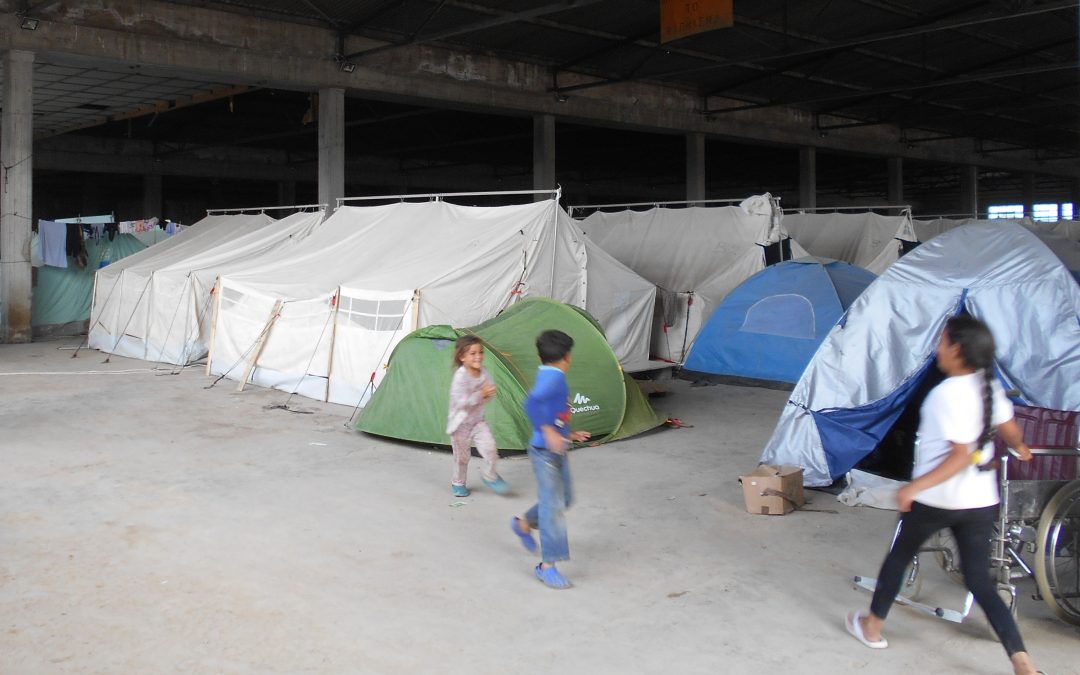 In the past week, both UNICEF and ECRE member, Hungarian Helsinki Committee have released reports on the plight of asylum seeking children confirming that the system is failing refugee and migrant children. Deprived, unprotected, and often alone, children on the move can become an easy target for traffickers and others who abuse and exploit them.

The report from the Hungarian Helsinki Committee, named ‘Best Interest Out of Sight’, focuses on children in the procedure, children in detention, children in child care provision in Fót and children affected by the situation at the pre-transit area on the Serbian-Hungarian border. From the moment of lodging an asylum application to the final stages of the asylum procedure and the early stages of integration, the report explains the legal and institutional context in which asylum seeking children, including unaccompanied children live their everyday lives. De facto detention in the pre-transit zones under inhuman conditions, a lack of transparency when it comes to allowing access to the transit zones in addition to the limited access of humanitarian relief organisations and volunteers to these areas, makes the children in the pre-transit areas especially vulnerable.

The UNICEF report is named ‘A child is a child’ and focuses on the reasons why children migrate, the ways they migrate, often facilitated by smugglers or traffickers and the violence, abuse and exploitation they encounter as they search for a better life. The report refers to the lack of legal pathways and harsh border enforcement policies as factors that lead children to resort to smugglers or traffickers. UNICEF calls for leadership to forge global agreement on how to protect and guarantee the rights of children as they move, no matter who or where they are. A new policy on migrating children should include a ban on detention for children, more safe and legal channels for children to migrate and seek refuge and faster procedures to reunite children with their families.