UNHCR’s Recommendations to the Finnish Presidency of the Council 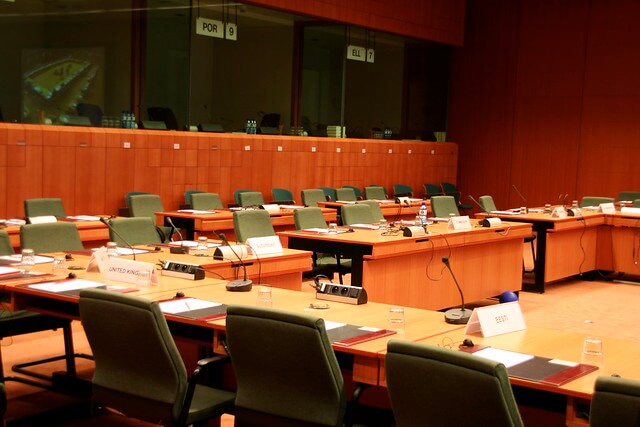 The Office of the United Nations High Commissioner for Refugees (UNHCR) calls on the future Finnish Presidency of the Council of the European Union (EU) to progress on the EU’s asylum reform.

On 13 June 2019, UNHCR published key recommendations and protection priorities to be considered by the Republic of Finland, who will be responsible as of 1 July 2019 for driving the Councils’ work inter alia on the Common European Asylum System (CEAS) and on other relevant legislation. The main recommendations can be summarised as follows: first, UNCHR insists on the necessity to enhance solidarity and responsibility-sharing amongst EU Member States and beyond. This includes contributing to the first Global Refugee Forum (GRF), cooperating with third countries to support quality protection, expending resettlement and responding to the needs of internal displaced persons (IDPs). Second, the Presidency should promote and foster fair, effective and well-managed asylum systems, notably by taking into account specific vulnerabilities and allowing asylum applicants to exercise their fundamental rights effectively, but also by enabling protection-sensitive border management. Thirdly, as part of its #I Belong Campaign to End Statelessness, UNHCR encourages the EU and other relevant actors to address statelessness and will convene a global High-Level Segment (HLS) on Statelessness in October 2019 to that end.

The Presidency of the Council of the EU rotates every 6 months between the Member States the current Presidency is held by Romania and will end on 30 June 2019.