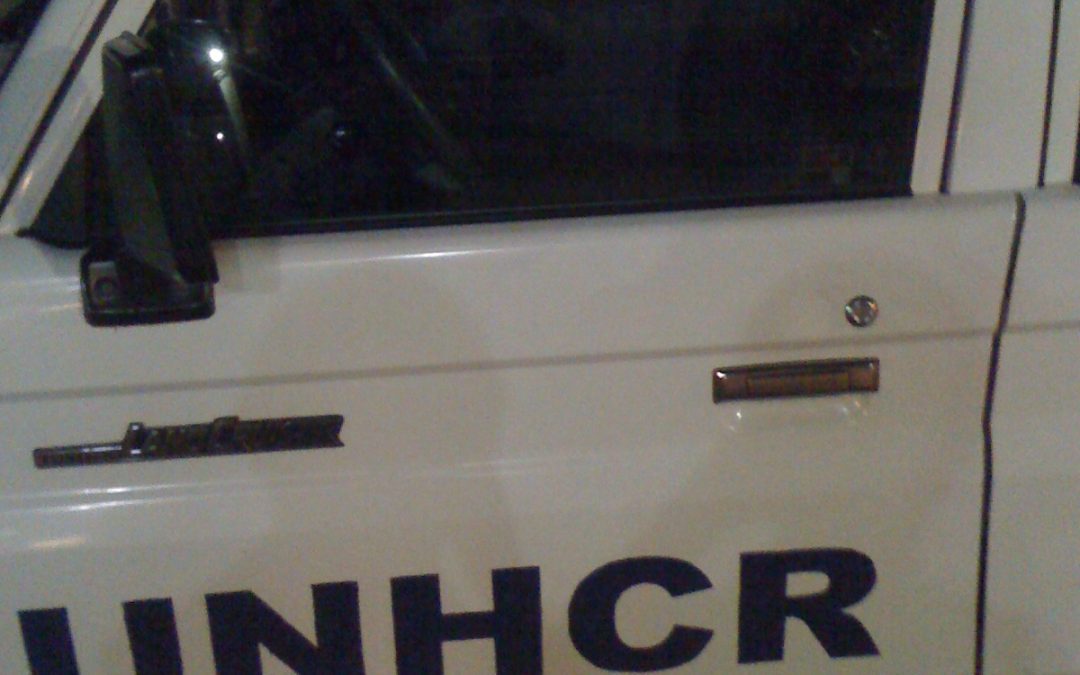 On Monday 5 December, UNHCR presented a paper outlining proposals on how to reform the Common European Asylum System to better manage migration and enhance the spirit of partnership and solidarity.

“Last year, Europe failed to implement a collective, managed response to the challenges posed by the arrival of over a million refugees and migrants. It is important that EU Member States show, through collective action, that Europe is capable of engaging effectively and in a principled manner with refugee movements, helping to stabilize refugee flows over the long term through more strategic external engagement – while at the same time, continuing to welcome refugees in Europe,” UN High Commissioner for Refugees Filippo Grandi states in the introduction of the paper.

The paper contains four proposals aimed at making the EU more engaged, prepared and committed to protection and integration. The reform proposals include initiatives such as a common European registration system, accelerated and simplified procedures for asylum determination and prioritization of family reunification. It further suggests a common approach to unaccompanied and separated children, a distribution mechanism for Member States under pressure of a high number of arrivals and an efficient system for returning individuals who are not in need of protection to their countries of origin.

The paper was presented to the general public on Monday by the High Commissioner for Refugees Filippo Grandi and discussed in detail with ECRE during a roundtable on Tuesday.

The paper comes timely, when the European Commission proposed seven legislative proposals for the reform of the CEAS. “We hereby inform members, partners and others that the vision paper is public and encourage you to read and form your opinions – we are sure it will be debated in the time to come,” says Catherine Woollard, Secretary General for ECRE.