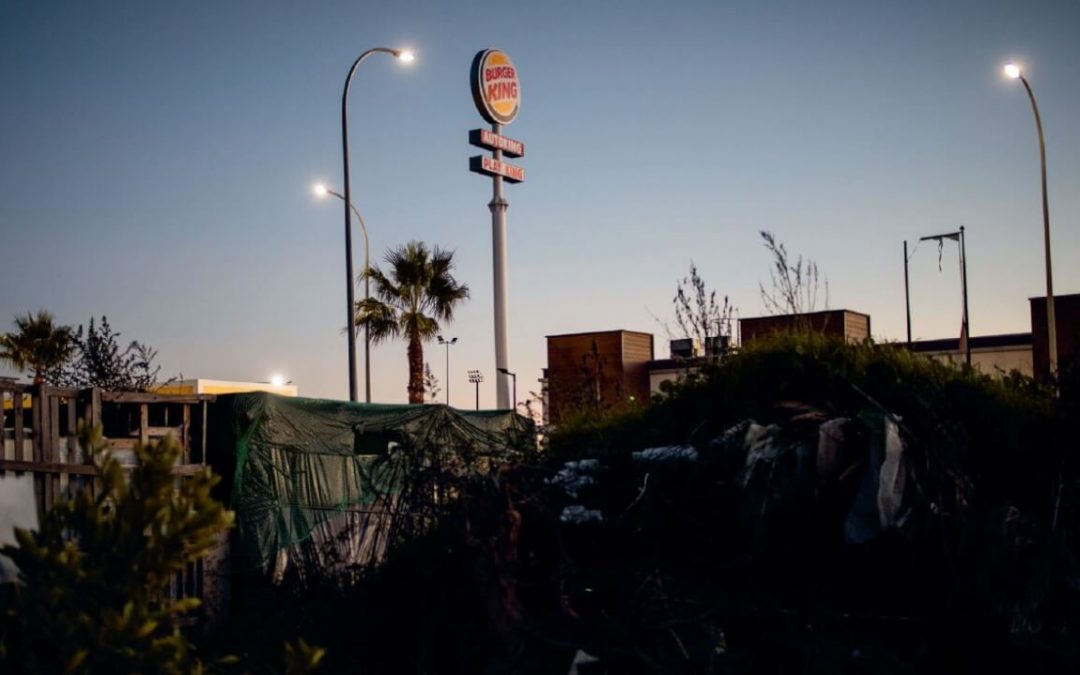 The report “Scaling Fences: Voices of Irregular African Migrants to Europe” released by the United Nations Development Programme (UNDP) focuses on development related migration through irregular routes. The report concludes that migration is “a reverberation of development progress” and that the lack of legal routes has “stark personal and socio-economic Implications”.

The report is based on statements from 1970 individuals from 39 African countries who have migrated through irregular routes and “whose primary motivation, in their own words, was not humanitarian or protection-related in nature”. The report establishes that the people travelling are “relatively better off than their peers” in terms of income and education, yet 50 per cent do not earn enough to get by in their home countries. While the segment interviewed for the report has benefited from economic development in Africa over the last decades this process is “not fast enough and with gains that are uneven and limiting” and in fact fuels aspirations of social change and enables migration.

For the majority the irregular journey is a calculated risk, with just two per cent reporting that the greater awareness of the risks of irregular migration would have affected their choice to leave. The majority chose to move based on lack of opportunities and social exclusion at home particularly amongst the youth paired with a hope of fulfilling economic and social aspirations for them and their families. 78 per cent of those who were earning were sending money home.

The lack of legal pathways means that migrants are absorbed into an irregular job market including by otherwise regular businesses in Europe. A majority of those employed in Europe are earning wages “well below their host country’s minimum-wage threshold”, which exposes them to other “types of insecurity associated with work — further highlighting the exploitation contingent on their irregular status”.

With an ambition of contributing to an “operationalization of the Global Compact for Safe, Orderly and Regular Migration” the report points to an underutilised human and labour potential of African migrants in a Europe in need of their services yet failing to create legal pathways.