Spain: Unaccompanied child refugees forced to sleep in police stations as no spaces in reception centres 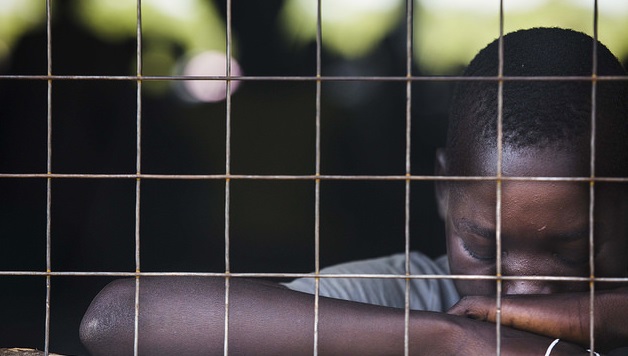 Unaccompanied migrant children as young as 10 have been forced to sleep at police stations in northern Spain as arrivals overwhelm reception centres across different Spanish cities. On Tuesday it was also confirmed that Spain has returned an unaccompanied minor to Morocco after holding him in immigration detention for over a week.

The Catalan police called for “urgent” intervention after inundated facilities turned away child migrants this week, leaving them with no safe accommodation. Officers said they had been forced to use waiting rooms as emergency dormitories. Images showed boys sleeping on floors and benches in a Barcelona police station; a situation that was evident across Catalonia.

The Spanish Government has now announced that they will give 40 million euros to the Spanish regions on the condition that they host these minors, giving them 15 days to report on their availability. The Government of the region of Madrid will double the places for migrant minors by creating 120 more, with the first 20 places being opened next week.

Earlier this week, Spain was also found to have expelled a Moroccan child migrant, despite the fact that a local NGO had documents proving that he was only 17 years old, and that under international and Spanish domestic law a minor migrant can only be removed if it is done so in his or her interest and as far as the receiving State can offer the child an adequate protection. The boy was previously detained for several days even though Spanish law expressly prohibits the detention of children. The Ministry of Interior has not given any explanation with regard to the expulsion. The NGO Convivir Sin Racismo has now announced the detention of another minor in the city of Murcia.

The NGO Fundación Raíces has blamed the Government of the Region of Madrid for this situation, arguing that the over-crowding has arisen because of the restrictions on available places, not because of the numbers of arrivals of unaccompanied minors to Spain in itself.

This year so far, 34,238 migrants have landed in Spain, almost half of all arrivals by sea to the EU and more than triple those in the same period in 2017. Spain has surpassed Italy earlier this year as the largest gateway for those crossing the Mediterranean to Europe.