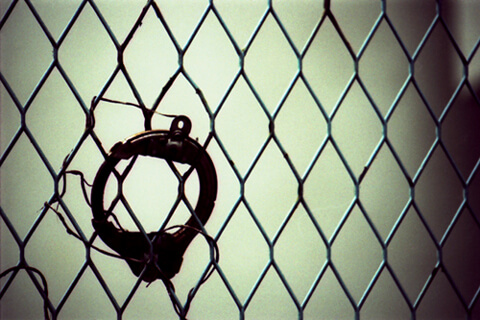 The United Nations Committee against Torture (CAT) has ruled that the expulsion of a torture victim from Switzerland to Italy under the Dublin Regulation violates the Convention against Torture and Other Cruel, Inhuman or Degrading Treatment or Punishment, by depriving him of the conditions conducive to recovery and rehabilitation.

The decision provides important jurisprudence, firstly to recognise that survivors of torture have specific medical and psychological needs, the neglect of which violates the prohibition on ill treatment, and secondly to recognise that reception conditions for people seeking asylum in Europe vary widely in their ability to meet these needs. The decision provides important guidance as to how to apply the Dublin Regulation in a manner that protects the rights of refugees and asylum seekers who have survived torture.

The Centre Suisse pour la Defense des Droits des Migrants (CDSM) defended the client in the case (A.N. v. Switzerland, Com. No. 742_2016 (CSDM)). In a Press Release published on Monday they reported that their client was an Eritrean national who had been imprisoned, tortured, and kept in solitary confinement on account of political activity. After fleeing his country and applying for asylum in Switzerland in 2015, medico-legal reports were submitted to the Swiss authorities which decidedly demonstrated that he was suffering from physical and psychological consequences of his experience.

Despite two attempts at appeal, the Swiss State Secretariat for Migration ordered the client to be transferred to Italy under the Dublin Regulation. In April 2016 CSDM challenged the expulsion before the Committee against Torture, on the grounds that if deported to Italy, he would be unable to access specialised rehabilitation treatment, which would be in violation of the Convention Against Torture. The Committee also took account of the fact that the client would be separated from his brother who was a resident of Switzerland. CSDM recognise this family relation as a “stabilizing social context necessary for the successful treatment of his post-traumatic stress disorder (PTSD)”.

CSDM hope that the case will set a precedent that is consistent with the “fundamental rights of the individuals concerned thus avoiding unnecessary human tragedy”. They call on the Swiss migration authorities “to review their practice under the Dublin Regulation to ensure that all pending and future cases of highly vulnerable asylum seekers are decided in a manner consistent with this new jurisprudence”.

In 2017, more than 33,000 people and 200 organizations submitted the “Dublin- Call” to the Federal Council, requesting that the Dublin Regulation be applied in a humane manner that takes vulnerabilities into account. The coalition had reportedly documented an exhaustive list of some 60 cases that fit into the category of particularly vulnerable in Switzerland.