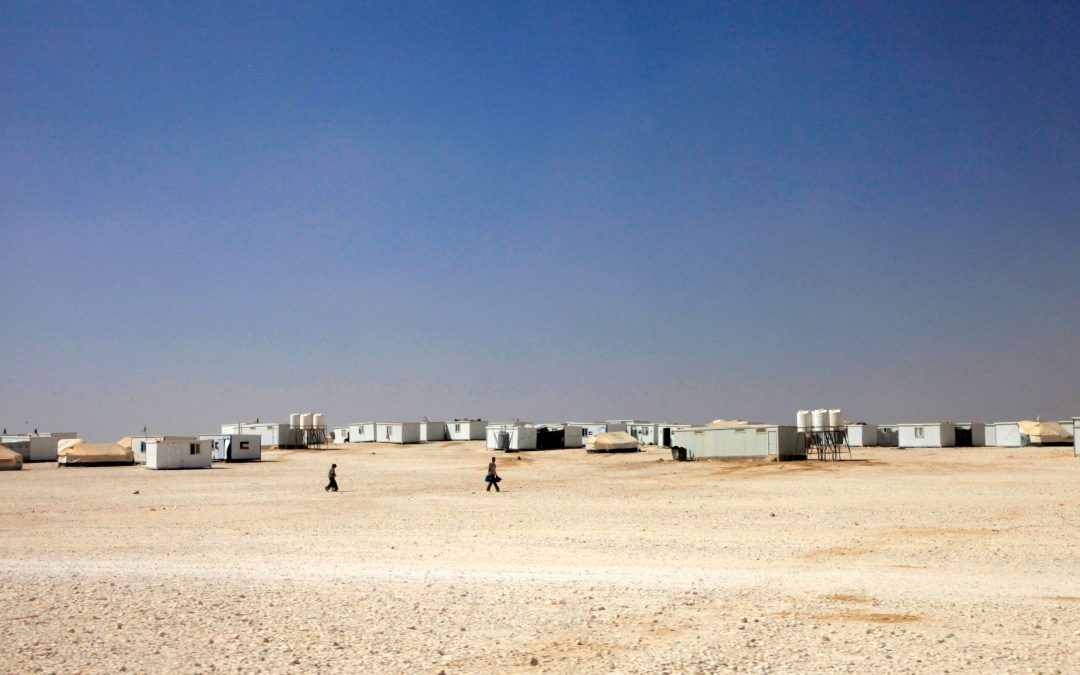 The UK is including vulnerable groups like Iraqi, Palestinian and Kurdish minorities as well as families of mixed nationality affected by the conflict in their Syrian Resettlement programme under which 20,000 vulnerable people are to be resettled by 2020.

According to Home secretary Amber Rudd, the decision to include vulnerable groups and families of mixed nationality under the Syrian Resettlement programme is based on advice from UNHCR.

“It is vitally important that we focus our support on the most vulnerable refugees in the region who have fled the atrocities in Syria, whatever their nationality” The Home Secretary stated the Guardian and further ensured that the doors of the UK: “remain open to the people who most need our help.”

By March 2017 the UK had resettled 7.307 Syrian refugees and the expansion of the eligibility criteria does not mean that the target of 20.000 people resettled will be increased.