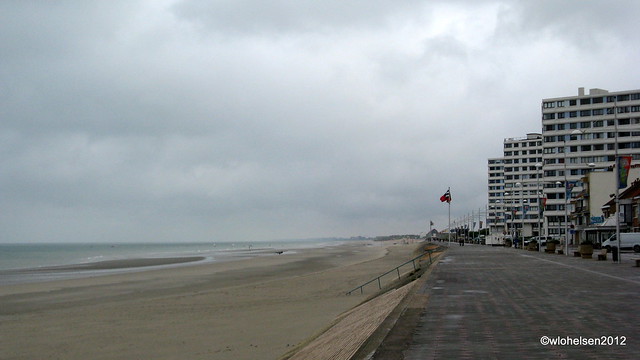 According to charities in the UK and France, the ‘Dubs scheme’, which brings vulnerable unaccompanied refugee children in France to the UK, is coming to an end. Many children in vulnerable situations in places such as Calais and Dunkirk have come through the scheme to the UK.

The UK Home Office launched the scheme in May 2016 and promised legal and safe pathways to the UK for 480 unaccompanied refugee children in vulnerable situations in France, Italy, and Greece. Since then, 220 unaccompanied minors have been transferred under the scheme to live with foster families.

In an open letter, 10 NGOs in France and the UK urged the UK government to increase the number of children brought to the UK stressing that, “hundreds of children remain in destitution in Northern France, exposed daily to the risks of trafficking and abuse.”  They call upon the UK government to fill the 480 promised ‘Dubs places’ by October 2019, over three years on from the introduction of the scheme.

Alf Dubs, after whom the scheme is named, stated that the ending of the scheme in France appeared to be due to a filling of the quota allocated for children in France. He vowed to challenge the quotas, emphasising that local authorities have offered to take more children.

Conditions in the camps in Northern France remain dire, and concerns for unaccompanied children are particularly acute. The closing of the scheme would reduce the number of safe and legal pathways available to them.