UK: Proposal for System of Reunification for Unaccompanied Children Rejected by EU while Government Deploys Military Drones to Patrol the Channel 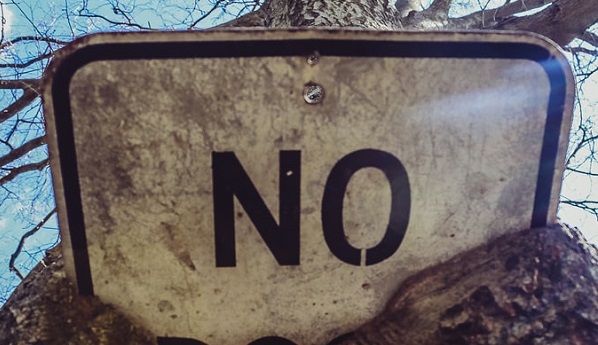 The UK’s proposal for a system of reunification for unaccompanied children seeking asylum with their families in the UK or Europe was rejected by the EU. The proposal was rejected at a time where an increasing number of small boats are attempting to cross the Channel, sparking concerns that more young people will risk their lives in dangerous channel crossings.

The UK government’s proposed post-Brexit agreement to continue transfers of unaccompanied minors for family reunification was rejected by Michel Barnier, the EU’s chief Brexit negotiator, stating it was not within the EU’s negotiating mandate. This move follows the EU’s rejection of the UK’s proposed agreement to continue transfer arrangements for adult asylum seekers with other EU countries under the Dublin Regulation. Reportedly, EU officials perceive the UK’s plan as “adding little value” and suspect that “it’s more about sending people back.” Nevertheless in 2019, 312 children requested asylum in the UK through family reunification under the EU’s Dublin regulation.

The rejection from the EU comes as Britain deploys military drones to patrol the Channel, amid increasing numbers of crossings. The expensive military equipment was deployed to stop migrants in dinghies from entering the country. On Wednesday of last week, the daily record was surpassed when the Border Police intercepted 416 people aboard 27 boats. It was reported that there were children aboard these fragile crafts, including children who were too young to walk.

Beth Gardiner-Smith, the chief executive of Safe Passage, said that the absence of a deal could be “catastrophic” for unaccompanied children in Europe who have family in the UK and a legal right to be reunited with them. Gardiner Smith expressed fears that children would feel they have no choice but to attempt dangerous journeys such as crossing the Channel. She emphasised the need for safe and legal pathways for unaccompanied children to be reunited with their family and urged the UK government to adopt primary legislation to protect the rights of unaccompanied minors.

NGOs are calling on the UK government to enshrine the right to family reunion for asylum seekers into UK law as it exists under EU law, through an amendment to the immigration bill proposed by Lord Dubs.