UK: Plans to Outsource Asylum Interviews, Offshore Asylum Processing Centres, and Requirements to Sign on Amid the Second Wave 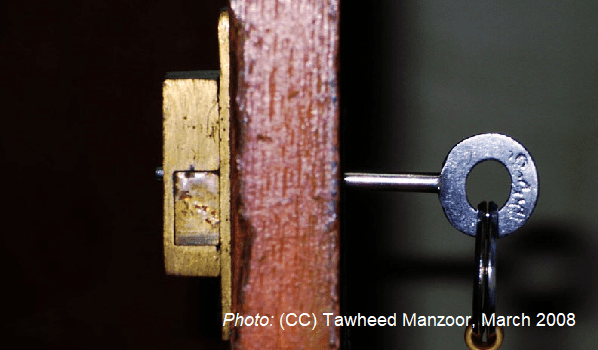 Earlier this week, the UK Home Office announced that it is considering outsourcing asylum interviews to commercial contractors. It was also reported that the Home Office had considered the possibility of the construction of offshore asylum processing centres on overseas British territory. Further, the Home Office has reinstated the requirement for asylum seekers and migrants to sign-on at reporting locations in-person, amid the second wave of COVID-19.

A letter from the Home Office announced a pilot programme which would outsource asylum interviews to private commercial contractors to deal with the mounting backlogs of asylum claims resulting from the cancellation of interviews throughout lockdown. Organisations supporting refugees have expressed concerns about the reputation of the list of strategic suppliers for the service, many of which have been embroiled in immigration scandals in the past.

A Freedom of Torture report highlights that even the most experienced of caseworkers fail to identify signs of trauma and struggle to elicit difficult details from survivors of trauma. Statistics reveal that more than half of immigration and asylum appeals are now successful. Alasdair Mackenzie, a barrister at Doughty Street Chambers, said that “inadequate or insensitive interviewing techniques can mean that important information doesn’t come out at the right time and can cause additional distress to already anxious and traumatised applicants.” He also noted that the great skill and sensitivity required for this process has “all too often been lacking in the firms to which the Home Office has outsourced its functions.” While urging the Home Office to ensure robust safeguards for fair and effective decision-making, Stephen Hale, chief executive of Refugee Action said “The human cost of getting this wrong would be huge.” The unfortunate human cost of  unfair decision making was evidenced this week by PN, a Ugandan LGBT woman who was deported to Uganda when her asylum claim was rejected under an accelerated system called Detained Fast Track. The system was deemed unlawful and “structurally unfair” in 2015. Following her unlawful deportation, PN was gang raped and became pregnant. She was forced to live under the radar and conceal her sexual orientation.

On Monday, in a landmark ruling, the Court of Appeal upheld the High Court’s ruling from earlier this month, that the Home Offices decision to deport PN was unlawful. More than 10,000 cases were decided under the Detained Fast Track system but PN is the only person the Home Office ordered to fly back to the UK. This decision could open the door to numerous similar challenges. PN’s legal representative Sulaiha Ali of Duncan Lewis solicitors said that “despite their vulnerabilities, they were placed in an accelerated system which prevented them from having the necessary time to prepare their complex claims and were often disbelieved by those considering their claims because of this.”

Reportedly, the UK’s Home Secretary Priti Patel considered the possibility of constructing asylum processing centres on Ascension Island and St Helena, a British overseas territory more than 4,000 miles from the UK in the south Atlantic. Several officials reported that Patel had commissioned work on how other countries dealt with “illegal” migration, including Australia which has used offshore processing and detention centres since the 1980s. This news comes after Patel met with Tony Abbott, former Australian prime minister who is known for his tough approach to immigration.

Asylum seekers and other migrants are being asked to travel miles to sign on with the Home Office in-person at a time where coronavirus cases are rising. The requirement had been temporarily suspended in March because of the lockdown. Many campaigners have said that the decision places vulnerable people at risk. Nazek Ramadan, director of Migrant Voices said that the move suggests that the government is more concerned with “looking tough on immigration than keeping people safe.”

This week more than 70 high profile celebrities such as Olivia Colman, Michaela Coel and Gary Lineker have sent a letter to the prime minister demanding a change to the UK’s restrictive refugee family reunification laws. The current rules only allow adult refugees to apply for their spouses or children under 18 to join them. Children recognised as refugees in the UK cannot apply for their parents or siblings over 18 to join them.