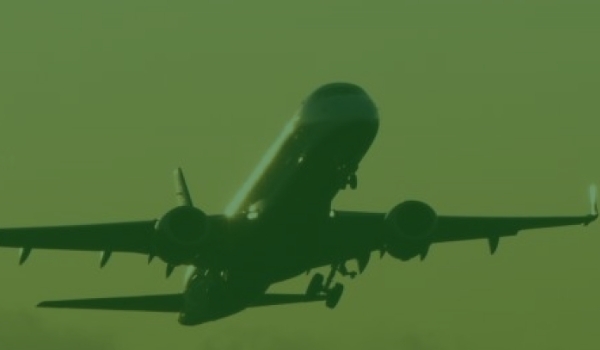 Thousands of asylums seekers currently in hotel accommodation are facing eviction amid the UK’s second wave of coronavirus. A letter from the Home Office to charities stated evictions of refused asylum seekers will take place “with immediate effect.” It was also revealed this week that the Home Office plans weekly flights to return migrants who have arrived in the UK. Both these moves, fall as the UK Parliamentary Public Accounts Committee released its report which strongly criticises the Home Offices’ approach to immigration enforcement.

Asylum seekers who have received negative decisions with no appeal pending will begin receiving notices to leave the UK within 21 days from this week. This move by the Home Office, follows Prime Minister Boris Johnson’s announcement of the “inevitable” second wave of coronavirus in the UK. Generally, asylum seekers who have received a negative decision have no recourse to public funds and will now, more than ever, be reliant on charities and local authorities whose resources have already been severely limited due to the pandemic. Renae Mann, national director of No Accommodation Network (NACCOM) which supports destitute migrants, commented the “there was never enough capacity to meet the need before the pandemic – the gap now is starker than ever.” The move to force asylum seekers out of their accommodation and into likely, homelessness or destitution amid the pandemic has also been described as “reckless and irresponsible” and “completely out of line” with public health guidelines, putting both asylum seekers and the public at risk.  Bella Sankey, the director of Detention Action notes that many of the people affected by this decision will have their initial asylum refusal overturned on appeal and describes the action as “punitive politicised decision making at its worst.”  She further commented that “to push people – including families – back into homelessness and destitution as we enter a second wave of this pandemic shows a naked disregard for human life at the very highest levels of government.”

Following a freedom of information request of a British newspaper, it was revealed that at least 1,000 people are set to be removed from the UK to France, Italy and Germany and more flights for the coming weeks and months were confirmed. Reportedly, one flight took off last Tuesday with 14 people aboard who were returned to Germany and France. Another flight was reportedly blocked from taking off following interventions by lawyers at the last minute. This revelation coincides with release of the Parliamentary Public Accounts Committee’s report which strongly criticises the Home Offices’ approach to immigration enforcement. The Committee assessed the Home Offices’ “hostile environment” policy and concluded that the Home Office has failed to show whether allowing people “no recourse for public funds” has had “any meaningful impact on how likely a person is to return to their country of origin.” The report also said that the government was spending 400 million pounds on immigration enforcement and yet had “no idea what impact it has achieved.” In a summary of the report, the authors expressed concerns that the Home Office was risking making decisions based on “anecdote, assumption and prejudice.”

The Home Office has also received criticism for continuing to require people to attend citizenship ceremonies to obtain citizenships throughout the pandemic despite the events being suspended due to COVID. A severe backlog that has built up as a result. The requirement has prevented people from working, studying and accessing their rights as British citizens. It raises particular concern for cases where the delay could mean a child born to an applicant awaiting a citizenship ceremony could be born without citizenship and where the delayed access to citizenship affects members of the Windrush generation who were offered citizenship as a remedy for their treatment by the Home Office.

More than 1,880 people arrived in the UK by crossing the Channel in September 2020 – roughly the same number believed to have crossed in the whole of 2019.