UK: NHS to Pull out of Data- Sharing Agreement with Home Office 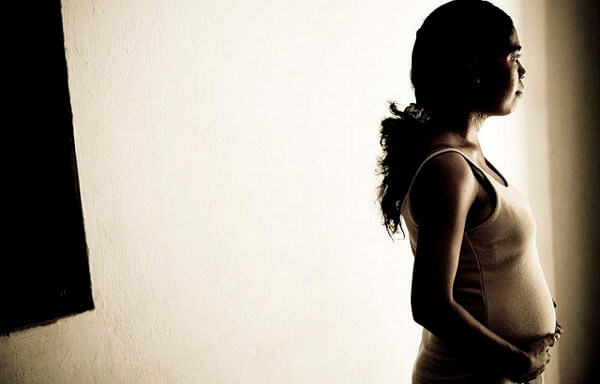 This week the NHS pulled out of a data sharing deal with the Home Office which was used to track down patients who were believed to be breaching immigration rules. This puts a halt to this controversial component of the UK government’s “hostile environment” policy which had led to seriously ill migrants feeling too scared to seek medical treatment in the UK.

In January, experts warned the UK Parliament health select committee that the data sharing systems in place between the NHS and the Home Office, which had allowed the Home Office to request access to non-clinical information including patients’ last known address, had left many people too intimidated to see a doctor, leading to people dying from treatable illnesses and pregnant women missing out on vital care. Health and civil liberties organisations called the policy an “invasion of patient confidentiality” that “discriminated against non-British patients”. Following this criticism, in May the government agreed to suspend most of the data-sharing arrangement that was originally made in November 2016, and limit its use to tracing those being considered for deportation because they had committed a serious crime.

The NHS has now confirmed it will completely withdraw from the data-sharing agreement that was made in November 2016. This move has been welcomed by human rights campaigners, with Rita Chadra, director of the Migrants Right Network stating; “We are delighted that the government is starting to dismantle the hostile environment by conceding that deterring people from accessing health services is cruel, inhumane and ultimately more costly.”

Negotiations between the Home Office and the NHS are now under way to develop a new agreement.