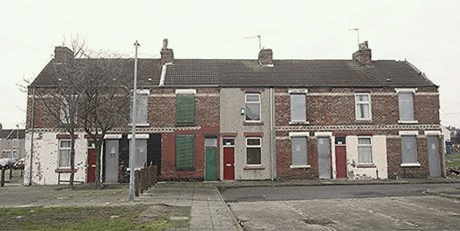 On 16 March the UK Home Office issued a new Guidance concluding that the cash allowance for asylum seekers remains at the level of 36.95£, which constitutes a mere 5£ a day. This was decided despite evidence offered by civil society that asylum destitution is on the rise. The UK’s decision comes only a few weeks after the French Council of State ruled that a daily provision of 6.80€ plus a daily living allowance of 4.20€ does not suffice for asylum seekers without access to reception facilities.

In the UK the level of financial support for asylum seekers is reviewed yearly, but in fact payments have remained relatively stable over the past 6 years with only a 33 pence increase. A number of organisations such as the British Red Cross and the Refugee Council have highlighted that many asylum seekers live in poverty and destitution often reliant on charities for basic necessities including the ability to feed and clothe their children. Given that asylum seekers have no right to work in the UK and are not allowed to claim benefits, including job seekers’ allowance, they have little alternatives but to rely on this money for survival.

In France the Council of State found a daily allowance of 11€ per day “manifestly insufficient” to ensure an adequate standard of living in accordance with the recast Reception Conditions Directive. The court specified that the standard set out in the Directive requires the state, where accommodation cannot be provided to an asylum seeker, to provide an allowance sufficiently high l to obtain housing in the private rental market. This has also been affirmed by the Court of Justice of the European Union in the Saciri ruling. The Prime Minister was subsequently ordered to set a higher amount.

Also critical of the status quo was Nazek Ramadan, director of Migrant Voice, who said that “Refusing to allow people to work and contribute, while keeping them below subsistence levels, is the kind of Catch-22 that reflects our broken migration policy at its worst”.