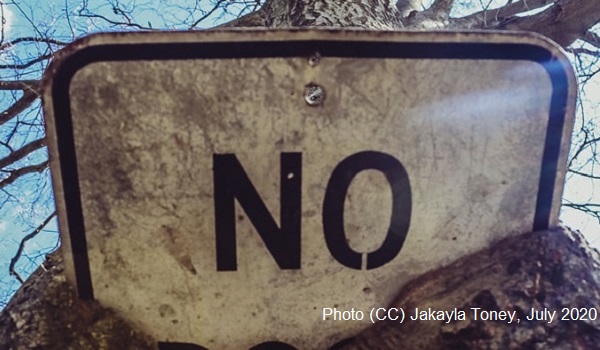 Unaccompanied minors cannot be housed together with adult asylum seekers in hotels, the High Court has ruled. ‘Removal Window’ ruled unlawful by the Court of Appeal. Eviction of refused asylum seekers from state provided housing amid second wave stopped through ruling.

The High Court has ruled against Hillingdon council that unaccompanied minors cannot be placed with adult asylum seekers in hotel accommodation after three underaged asylum seekers won the right to be taken into the care of social services. Antonia Benfield, the barrister acting for the three children, commented: “Many children arriving in the UK as unaccompanied asylum-seeking children have undergone traumatic journeys. They are particularly vulnerable and require safe and stable accommodation. Increasingly, children are being accommodated alongside adult asylum-seekers in temporary hotel accommodation. This case importantly recognises the particular needs and vulnerabilities of children who have recently arrived in the UK.” Several other unaccompanied minors are reportedly considering legal action against local authorities and are likely to be affected by the ruling against Hillingdon council.

The Home Office’s ‘removal window’ policy was ruled unlawful by the Court of Appeal because it denies the common law defined right of access to a court. Under the policy of ‘removal windows’ that was introduced in 2015, but suspended in 2019, a person facing deportation was not informed of the specific date of their deportation but given a three-month period in which they could be removed at any time without further notice. The Court of Appeal has found that the 72-hour notice period given before the ‘removal window’ begins, was not sufficient to ensure a person’s right to access court.

After a ban on evictions introduced in March was lifted last month, rejected asylum seekers started to receive notice to leave their state-provided accommodation. A court has now ruled that the withdrawal of accommodation of refused asylum seekers in areas facing a lockdown was “unreasonable” and could place communities at harm in breach of the law. The case will now be heard at the High Court. City Councils in tier 3 areas requested the Home Office to halt the evictions in the interest of wider public health given the increasing COVID-19 infection rates. Rosemary Pantelakis from Hull City Council said “In the current pandemic situation, it is clearly undesirable for anybody to be made homeless and I would urge the Home Office to reconsider their decision to evict people from asylum dispersal accommodation as this will inevitably lead to destitution.”

Asylum seekers placed in emergency hotel accommodation will receive £8 a week to cover the costs of basic essentials, the Home Office said after it was ordered by the High Court to conduct a review into the matter. Up until now, asylum seekers accommodated in hotels have not been receiving any financial support on the grounds that food and toiletries are provided. At the start of October, this concerned around 9,500 people in 91 hotels across the UK. Charities called the delay “scandalous” and said that it “compounded the misery and isolation” among asylum seekers. Further, the Home Office announced to increase the support payment for asylum seekers placed in normal asylum accommodation by 3p a week. This would change the weekly rate from £39.60 to £39.63 – a modest increase that was called “cold-hearted” by charities. With the increase, the rate is still lower than 14 years ago, when rates were set at £40.22.