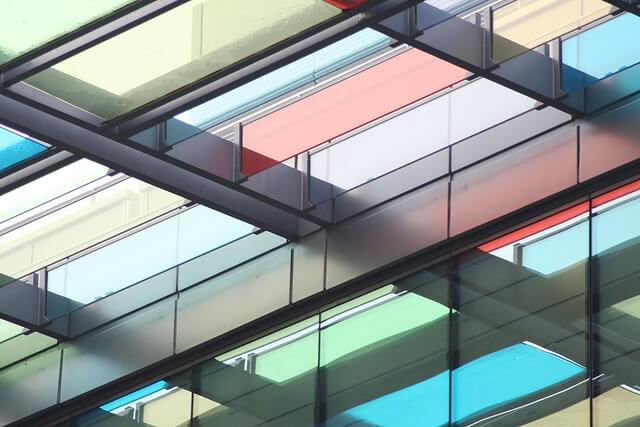 The Home Office has issued interim guidance on age assessment of unaccompanied asylum-seeking children, following a successful challenge of its policy in the case of BF (Eritrea) before the Court of Appeal.

In its ruling of 23 May 2019, the Court of Appeal held that the Home Office policy on age assessment, which gave Immigration Officers the power to decide an applicant is adult if their appearance and demeanour very strongly suggest the person is “significantly over 18”, was not sufficiently precise as to avoid huge differences in how it was applied, giving rise to the risk that children would be wrongly deemed adults and treated as such in the asylum system.

According to the new guidance, published on 29 May 2019, “for a person to be assessed as an adult in these circumstances, their physical appearance and demeanour must very strongly suggest that they are 25 years of age or over.