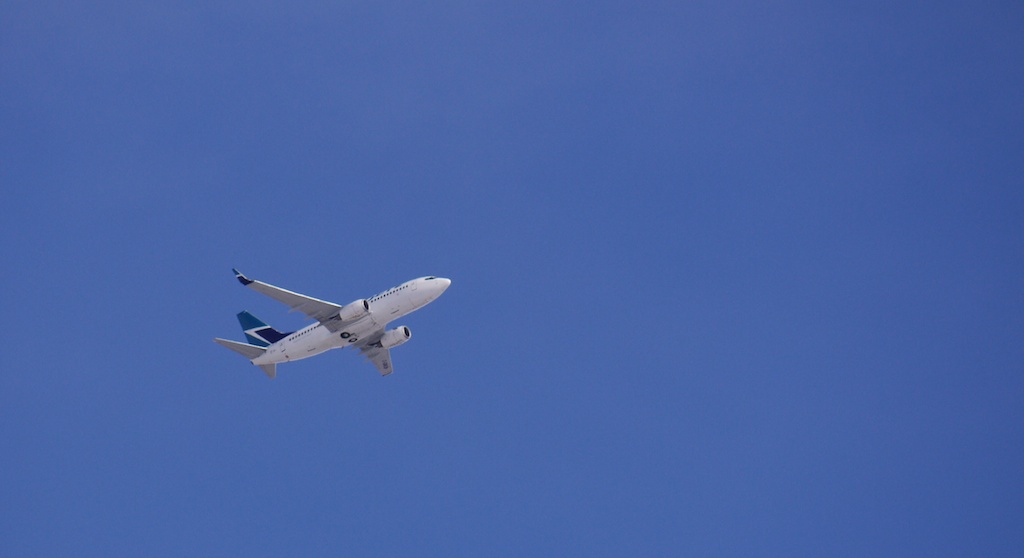 On 9 May 2017, the UK Court of Appeal ruled on case LC (Albania) v SSHD concerning an Albanian national who had his asylum application refused by the Home Office on the grounds of lack of credibility of his sexual orientation and the belief that he would be able to live safely in Albania as a gay man.

The Court of Appeal ruled that the UK applicable guidance for asylum claims related to sexual orientation (HJ (Iran)) was consistent with recent CJEU rulings (mainly X, Y and Z) and with the Qualification Directive.

However, from the Court of Appeal’s ruling it emerged that the Home Office had, since October 2011, repeatedly relied upon overruled guidance when assessing asylum claims related to sexual orientation, victims of trafficking and survivors of domestic violence in relation to Albania. As put forward by Asylum Aid, “a wrong decision means potentially returning vulnerable people to dangerous situations and it is vital that the Home Office applies the law correctly and gets these things right the first time.”

As a consequence, Albanian nationals can lodge fresh asylum claims if they are still in the UK and their cases were rejected based on the unlawful reliance on the outdated guidance.