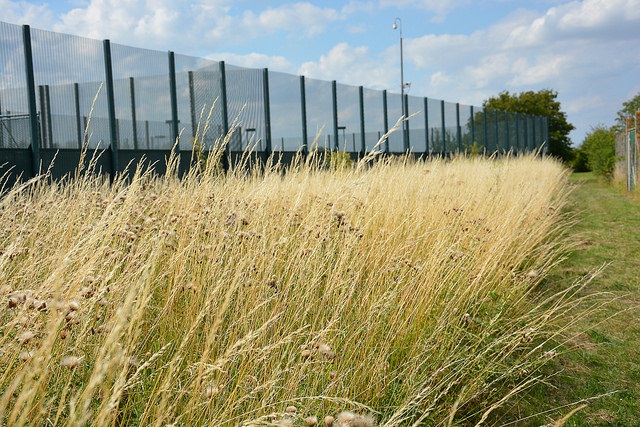 The UK High Court ruled this week that the definition of ‘torture’ in the latest Home Office policy on detention of “Adults At Risk” was unlawful.

Aspects of the “Adults At Risk” policy were challenged by seven detainees and the NGO Medical Justice, focusing inter alia on the definition of ‘torture’ which was narrowed down to cover only torture in the sense of the United Nations Convention Against Torture. This resulted in excluding people who have suffered harm from non-state actors from being recognised as victims of torture. As the Court explained, “The exclusion is created by the reference in the definition to the identity of the perpetrator: where the severe pain or suffering is inflicted by a public official or other person acting in an official capacity, or at the instigation of or with the consent or acquiescence of such a person.”

The High Court found that the concept of ‘torture’ in the policy would require medical practitioners to “reach conclusions on political issues which they cannot rationally be asked to reach”. It ruled that the narrowing down of the definition by the Home Office lacked “rational or evidence base”.

The Home Office issued new policy guidance following the “Shaw Review” of January 2016 on the treatment of vulnerable people in detention, calling on the Government to reduce the number of people placed in detention. However, the “Adults At Risk” guidance published in December 2016 made it more difficult to secure release based for example on their experiences of torture or of their deteriorating mental health.

According to official statistics, the UK placed a total 13,777 people in immigration detention in the first half of 2017.