UK: Court Prevents Deportations to Jamaica due to the Lack of Access to Legal Assistance 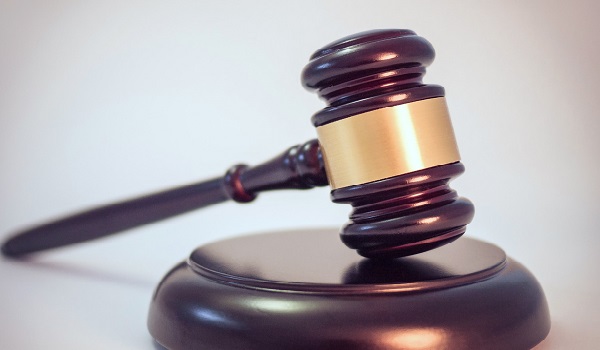 On 10 February 2020, the British Court of Appeal reprieved at last minute the deportation to Jamaica of twenty-five people on the grounds that an outage inside the Heathrow detention centres had prevented the group from making external calls and require legal assistance.

The deportation order was initially issued to about fifty people, previously sentenced for criminal offences and convicted to jail for 12 months or more. After the Court’s injunction, half of them were deported, although they already served their sentence in the UK.

According to David Lammy, the labour MP for Tottenham, many of those who were deported are “more British than Jamaican”, considering that they spent most of their life in the UK and at least forty-one British children were separated from their fathers due to the deportation.

Bella Sankey, director of Detention Action, stated: “For many of these individuals deportation is a much harsher sentence than the time they’ve already served. Imagine being forever banished from the country you grew up in, unable to visit all of your close family and friends”.

After the episode, the British Government expressed concern about the use of the juridical review to challenge Home Office decision and stressed the intention to limit its use.