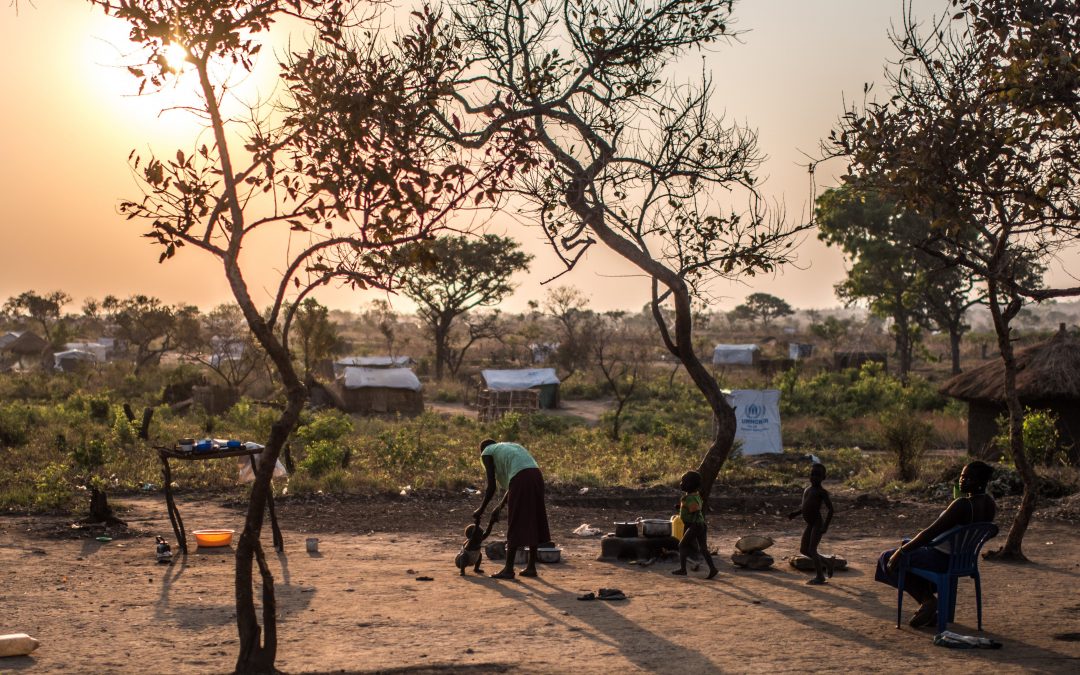 On 23 June 2017, the Uganda Solidarity Summit on Refugees took place in Kampala in an effort to mobilize support from the international community. Uganda has one of the most inclusive and welcoming asylum systems in the world but overpopulation and droughts have exhausted local resources and left the refugee population dependent on humanitarian aid.

Uganda has opened its borders and welcomed indiscriminately any individual seeking refuge on its territory. Refugees in Uganda have access to healthcare, education, and more importantly, each refugee is allocated a piece of land on which to settle, build a home and grow crops. However, the situation is unsustainable and visible strains on public services have begun to appear, especially since refugee aid was recently cut substantially; a woman now receives the same amount of cereal recommended for a 3-year-old, according to World Vision.

The Uganda Solidarity Summit on Refugees aimed at raising support for the refugee and host communities, namely through investments, projects and development programs. Uganda, with a population of 39 million people, currently hosts 1,162,000 people of concern on its territory (including more than 940,000 refugees, stated UNHCR) and 928,000 are from South Sudan, the fastest growing refugee-producing country today, surpassing Afghanistan and Syria. Approximately 2000 South Sudanese flee their country every day, most of them going to Uganda which now hosts the largest refugee camp in the world; more than 250.000ple live in the Bidi Bidi camp; it overtook Kenya’s Dadaab camp earlier this year.

The Summit was able to raise 358 million dollars of the 2 billion dollars it was aiming for. It is reported that over the next four years, Uganda will need at least 8 billion dollars to continue its efforts in offering refuge to displaced populations.