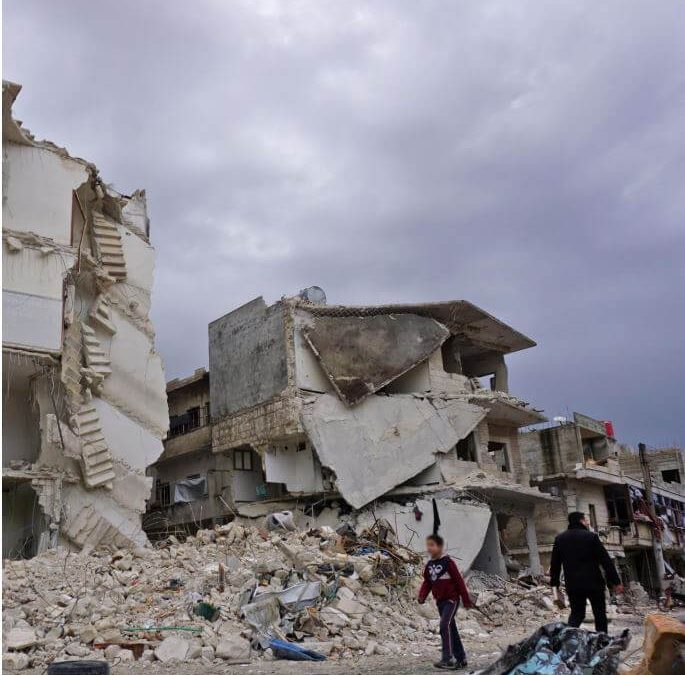 A report by Amnesty International documents the return of Syrian nationals back to Syria by Turkish authorities, exposing them to risks of serious human rights abuses in clear violation of international human rights and refugee law.

The report is based on desk and field research conducted between July and October 2019 and includes testimonies of violent practices whereby persons were being arrested, beaten up and forced back to Syria, “one of the world’s most dangerous countries”. Although it concerns mainly single men, some families and children have reportedly also been deported. While the Turkish authorities argue that Syrians are voluntarily returning back to their country, several sources, including the AIDA report on Turkey, have recorded cases of persons being subject to violence and pressured to apply for “voluntary return”.

Amnesty International also points out that the expulsion of Syrian refugees from Turkey “must be understood in the context of the government’s longstanding plans to set up a so-called demilitarised ‘safe zone’ along the border”. According to the report, the rationale underlying the policy of the Turkish government is to relocate refugees from Syria there, which also encouraged the Turkish military intervention in north-eastern Syria during October 2019. Unless this safe zone is established, the Turkish President Recep Tayyip Erdogan has threatened to “open the gates” to Europe for Syrian refugees. The UN Office for the Coordination of Humanitarian Affairs reported that a total of 202,429 population movements were recorded as of 28 October 2019.

According to UNHCR, Turkey currently hosts over 3.6M refugees from Syria, as well as about 400,000 refugees and asylum-seekers from other countries. Eurostat statistics on the first half of 2019 further indicate that Syria remains the first country of citizenship of applicants in Europe, with a total of 16,175 applications for international protection as of 30 June 2019, followed by Venezuelans (10 690 applications) and Afghans (10 190 applications).