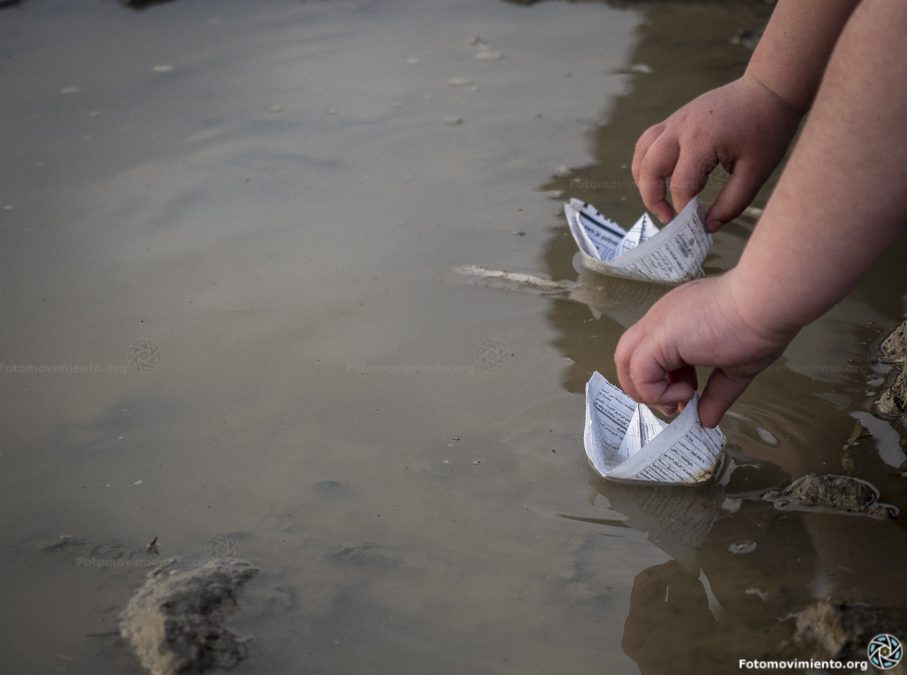 Transfers of asylum seekers from the Eastern Aegean island hotspots to the Greek mainland have continued amid public protest from citizens and local authorities over overcrowded facilities culminating this week, when a ship carrying container homes for refugees and migrants was blocked by municipal vehicles from unloading its cargo on the island of Lesvos.

The well documented overcrowding and problematic conditions in the Greek hotspots, expected to further deteriorate as winter sets in, has been the topic of increasing tensions from local authorities, urging the Greek government to transfer asylum seekers to the mainland. The blockage of the port facilities in Lesvos is the culmination of intense public controversy between the two sides. The Mayor of Lesvos, Spyros Galinos, took part in the blockage and is quoted by media for saying: “We will not allow Lesvos to be converted from an island of humanity and solidarity into an island prison.”

While as many as 3,515 people have been transferred between 9 October and 27 November, NGOs have reported recent Greek plans to transfer 5,000 people and media quote un-identified sources of a government plan to decrease the number of migrants hosted on Lesvos to 3.500 by the end of December. Coupled with information from the Ministry of Migration Policy of a total population of 8.322 migrants hosted on the island revealing approximately similar numbers.

Turkish, German and International media are linking the transfers to a deal between Greece and Turkey to accept the return of migrants from the Greek mainland as well as the Hotspots on the islands, contrary to the interpretation given to the EU-Turkey Statement since March 2016 whereby readmissions are only carried out from the islands to Turkey. According to Greek Minister of Immigration, Ioannis Mouzalas the Greek government have repeatedly requested EU and Turkey to agree to a suspension of this geographical limitation for a year and a half and now sees a window of opportunity in reaching an agreement with Turkey.

According to latest official statistics, 11,870 persons are present in the five Reception and Identification Centres on the islands, whose capacity does not exceed 5,576 places. According to Greek Ministry of Migration Policy 33.021 asylum applications have been processed at first instance across the islands from March 2016 to December 2017 and 7.716 cases are pending.