Tragedy and Chaos Continues on the Mediterranean 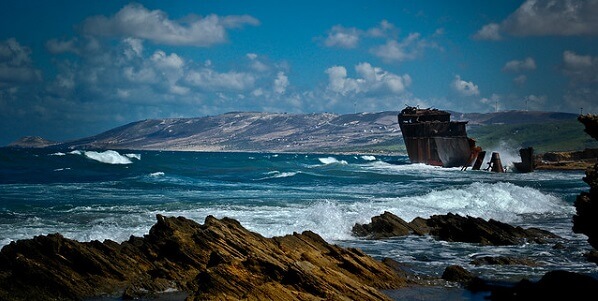 A Maltese patrol boat rescued a group of 85 migrants over the weekend off the coast of Malta, the Greek coast guard have rescued 63 people in the eastern Aegean on Tuesday, the civilian search and rescue vessel Sea-Watch 3 rescued 65 people on Wednesday off the Coast of Libya, and 66 people were rescued by the Italian navy and the civilian search and rescue vessel Mare Joni off the coast of Libya on Thursday. However, another tragedy adds to the ever rising death toll on the Mediterreanean as 65 lives were lost after a boat carrring migrants sank off the coast of Tunesia. According to UN Refugee Agency (UNHCR) Special Envoy for the Mediterranean Vincent Cochetel: “a tragic and terrible reminder of the risks still faced by those who attempt to cross the Mediterranean”. Another five people are missing after a fishing boat sank Monday morning off the Heri-Chekka coast near Tripoli.

Meanwhile the crack-down on civilian search and rescue actors intensifies. Italian interior minister Matteo Salvini is blocking access to Italian ports for Sea-Watch 3 and the disembarkment of the 65 people rescued. Salvini stated: “Our ports are, and remain, closed to migrant rescue boats”. Allegedly Salvini is further planning the issuing of a decree that will result in fines of up to 5,500 Euros per rescued migrant for civilian search and rescue vessels disembarking in Italy. In Malta the captain of the MV Lifeline vessel, impounded by authorities in June 2018 after disembarking 234 migrants rescued off the coast of Libya, was fined 10.000 Euros at the court in the capital of Valetta. While a preliminary investigations judge (GIP) on Wednesday suspended investigations against the captain and the mission chief of a search and rescue vessel operated by the Spanish NGO ProActiva Open Arms for charges of criminal association for illegal immigration, investigations on allegations of aiding illegal immigration and abuse remain ongoing.

Based on statistics from IOM, national authorities and media sources, Missing Migrants estimates that 494 people have died or gone missing on the Mediterrenean so far in 2019.