Total of Afghans deported from Turkey to reach 10,000 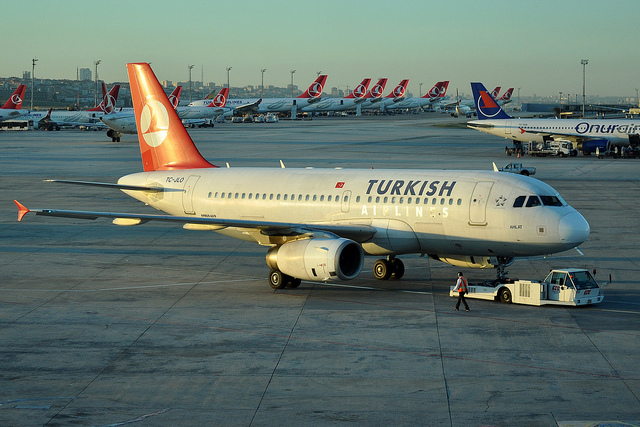 The Turkish Interior Minister Suleyman Soylu announced this week that 29,899 Afghans had crossed into Turkey since January – this compares to a total of 45,259 for the whole of 2017. The Minister said 7,100 migrants have been sent back to Afghanistan since early April and this number is likely to rise to 10,000 by the end of the week.

The Turkish authorities have asserted that the returns are voluntary and that UNHCR has periodic access to detention centres while Amnesty International said they have received reports to the contrary. According to the organisation telephone interviews with detainees in the Düziçi container camp, where at least 2,000 Afghans are reportedly held, revealed they had been forced to sign Turkish documents which they couldn’t understand- believed to be “voluntary repatriation forms”. Some of those interviewed had refused to sign the form and were still deported.

According to the Turkish government, the deportations were agreed upon during the Turkish Prime Ministers trip to Kabul in early April. Hafiz Ahmad Miakheil, an adviser to Refugees and Repatriations Ministry in Kabul, said Afghan authorities had not been informed on the matter, “Our ministry has signed agreements with 10 European countries on immigration, but we have no such agreement with Turkey.”

Anna Shea, Amnesty International’s Researcher on Refugee and Migrants Rights said, “Afghans in Turkey have made hazardous journeys to escape even greater dangers at home, and forcing them back is both unconscionable and unlawful. Indiscriminate violence routinely claims scores of lives in Afghanistan and no part of the country is safe. There is no doubt that Turkey is under pressure – it has accepted huge numbers of refugees, mostly financed from its own budget –  but these deportations will put lives at risk.”

Turkey hosts 3.9 million registered refugees including apart from the main group of Syrians also Iraqis, Iranians, Somalis and Afghans and others.