“Too straight” Afghan man denied asylum in Austria, for not fitting into homosexual stereotypes 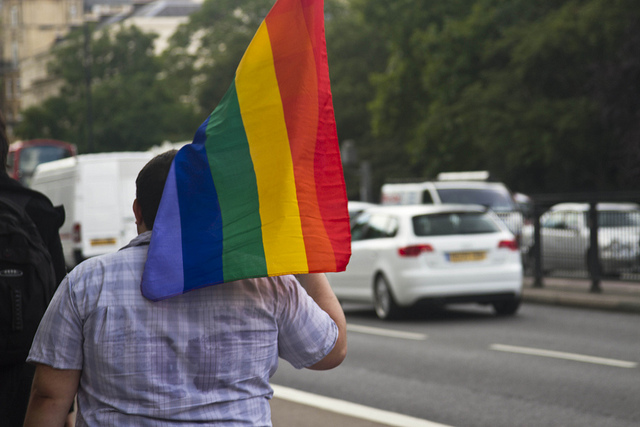 An 18-year-old homosexual asylum seeker from Afghanistan was denied asylum in a decision based on physical traits and general social behaviour in clear conflict with UNHCR Guidelines and the line taken by the Court of Justice of the European Union (CJEU).

The young man arrived in Austria in 2016, as a minor, and initially sought asylum based on his belonging to the Hazara people, a minority ethnic group that is widely persecuted in Afghanistan. After his first application was rejected, he appealed on the grounds of sexual orientation, something he had concealed in the beginning out of fear of exposure. Despite the significant risks a homosexual identity entails in Afghanistan, the applicant’s claims were dismissed for a second time last May. The explicit reference to the way the young man walks and behaves as proof that he cannot be homosexual has drawn international criticism.

Apart from generally characterising his way of walking and dressing as not being evidently ‘gay’, the man’s lack of an extensive group of friends was also treated as suspicious, with the Austrian official in charge of his case asking “Don’t homosexuals tend to be rather sociable?” In the same vein, reported incidents of disagreements between him and his roommates, were also regarded as something that “[…] would not be expected from a homosexual.”

The decision stands in contrast to UNHCR’s 2012 Guidelines on Claims to Refugee Status based on Sexual Orientation and/or Gender Identity, where it is stated that “It is important that decisions on LGBTI refugee claims are not based on superficial understandings of the experiences of LGBTI persons, or on erroneous, culturally inappropriate or stereotypical assumptions.” Notably, this incident comes only a few months after the Court of Justice of the European Union (CJEU) banned the use of psychological tests for the determination of sexual orientation, upholding LGBT+ refugees’ right to respect for private life.