The Netherlands: Asylum Agency Violates Privacy by Sharing Data on Residents with Police 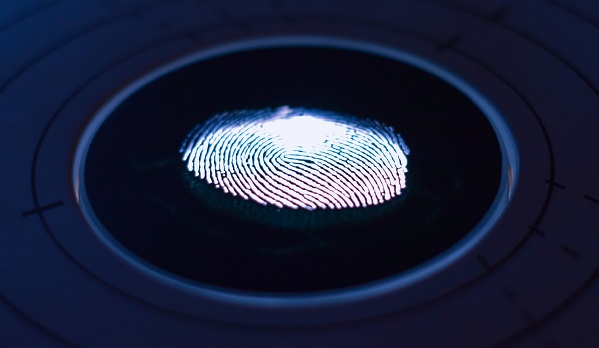 The Dutch Central Agency for the Reception of Asylum Seekers (COA) has passed on to police personal details of thousands of asylum seekers including date of birth, ethnicity and religion. The Dutch data protection authority, legal experts, and the Dutch Council for Refugees (DCR) raise serious concern.

Personal information of thousands of asylum seekers has been shared with police by COA, the agency responsible for reception of asylum seekers in the Netherlands. The process was formalised in a liaison system set up with police to detect criminel offences. However, the Dutch data protection authority (Autoriteit Persoonsgegevens) has announced an investigation and according to legal experts the procedure went beyond the boundaries of the law, which only allows the COA to disclose personal information of asylum seekers if they are suspected of a criminal offence.

ECRE member DCR states that it is deeply concerned about the sharing of personal data by COA: “According to the General Data Protection Regulation (GDPR), which regulates the rules for the processing of personal data by companies and governments, sensitive private data may only be exchanged if there are compelling reasons for this. However, no specific or compelling reasons have been given for the exchange of data between COA and the police.”

According to DCR the personal information includes about 20 types of personal data such as ethnicity, religion, gender, age and country of origin.