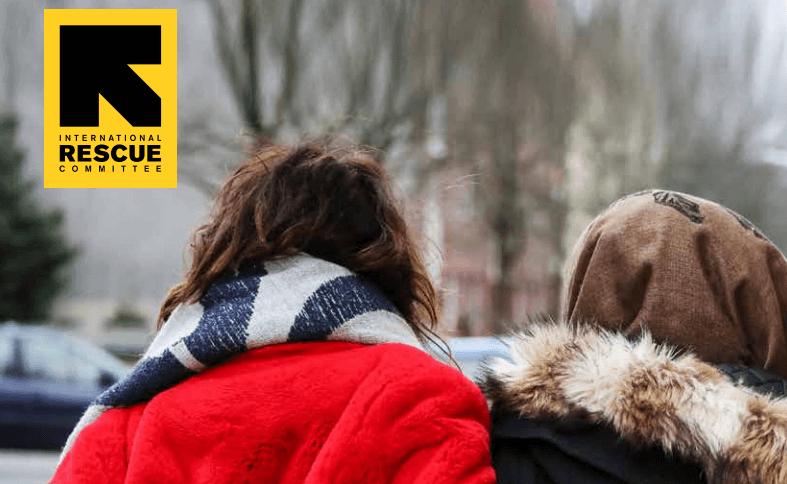 In its latest policy brief, “Getting Back on Track” the International Rescue Committee (IRC) calls for the renewal of the EU Action Plan on Integration to complement and coordinate efforts aimed at fostering the integration of refugees and asylum-seekers in the EU.

While the power to legislate on integration remains in the hands of individual member states, the 2016 Action Plan was seen as a critical step towards shaping a European approach to integration. Following its expiry last year, refugees and asylum-seekers living in the EU continue to face specific and persistent challenges in their integration pathways. The IRC’s brief maintains that supporting their transition into their new communities is essential if the EU is to continue to be guided by its founding values of unity and solidarity, and if member states are serious about the achievement of the Sustainable Development Goals (SDGs) within their own borders.

First, the brief highlights that the proposed restructuring of integration funding under the new Multiannual Financial Framework (MFF) demands renewed partnerships at different levels including through bolstered and more visible collaboration between departments within the Commission. Also, the European Parliament, the private sector and national authorities should be involved as much as possible. While buy-in from member states is key, legitimacy for actions would also be significantly strengthened by formally including refugee-led organisations in consultations concerning the evaluation, renewal and monitoring of the Action Plan and EU integration policies more generally.

Secondly, the IRC underlines that early labour market intervention is central to achieving better overall integration outcomes for displaced populations, and asylum-seekers in particular. In this way, a renewed Action Plan could build on the work of its predecessor by expanding the provision of EU linguistics support, targeting low skilled refugee adults and encouraging better job matching in relation to the soft skills of refugees and asylum-seekers. They also call on the Commission to challenge misconceptions related to refugee and asylum-seeker employment through awareness-raising campaigns and to explore pilot strength-based and client-focused approaches to labour market integration.

Finally, the brief emphasises that an updated EU Action Plan on Integration can serve as an effective tool to foster a long-term approach to the integration of refugee women in the EU. It highlights the considerable obstacles and discriminatory structures faced by (refugee) women, and that there is a scarcity in disaggregated data on the gender employment gap at the EU and member state level. Alongside funding priorities targeting refugee women in the next MFF, the brief recommends prioritising structural measures such as national action plans and non-discrimination legislation in member states. These efforts should involve collaboration with refugee and women-led organisations as a priority.