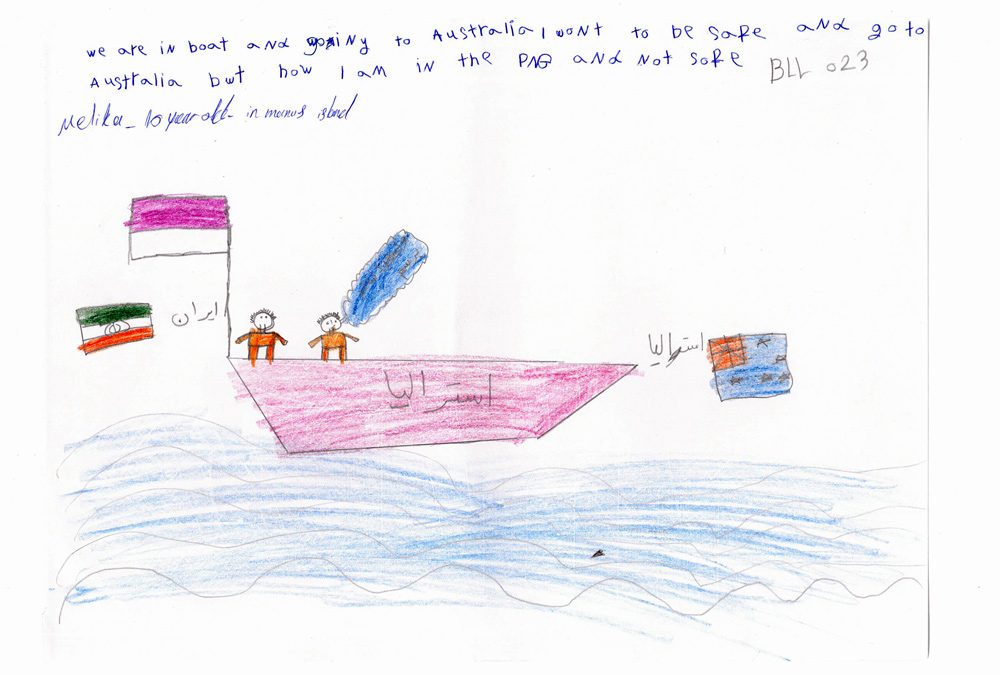 While the illegality and brutality of the conditions in the controversial Detention Centre Manus Island is well established the future of the 850 asylum seekers it houses remains unclear as its closure is set to begin within weeks.

The closure of the Australian Detention Centre Manus Island in Papua New Guinea follows a Supreme Court ruling of April 2016 and is set to start within weeks and be concluded by October 31. According to a recording by Guardian Australia an immigration official warned inhabitants to consider their options as “No-one will be resettled in Australia.” The options outlined by the same source are to move to accommodation in local communities, temporarily relocate to East Lorengau Refugee Transit Centre, return home or move to a third country. The Obama administration agreed to resettle refugees from Papua New Guinea but the future of that agreement remains unclear under President Trump.

“There seems to be two scenarios from here. First, the United States may resettle some or all refugees in Manus Island, under the Obama agreement. Second, and perhaps more likely, at least some of the refugees will stay in Papua New Guinea. Given the Supreme Court decision from last year, they can no longer be held in closed detention. While this is of course an improvement, it is not a durable solution. They will remain without access to permanent residence, integration or freedom of movement and there are documented attacks on refugees from the local community,” says Nikolas Feith Tan, PhD and expert in International Refugee Law from Aarhus University and the Danish Institute for Human Rights.