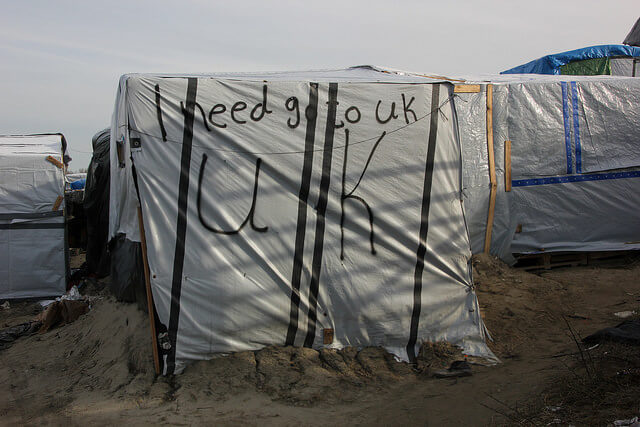 On 21 June 2019, the French Council of State ordered the northern prefecture of France to adopt sanitary measures to support around 700 migrants living around a sports hall of the commune of Grande-Synthe.

The application for interim measures had been filed by nine civil-society organisations and the commune of Grande-Synthe who demonstrated that both the inhumane living conditions of the migrants and the Government’s failure to act were a violation of the migrants’ fundamental rights. Following the decision of the Council of State, the French prefect has now eight days to adopt numerous sanitary measures such as installing water points, showers and toilets, but also to provide information to migrants on their rights in a language they understand. “It’s a real victory”, said the lawyer representing the commune of Grande-Synthe, which had called on the Government for help to provide support and address the shortcomings.

A recent report by the Human Rights Observers (HRO) project, a team of experienced volunteers from different NGOs based in the region, shows that police evictions in northern France have increased to record levels, with more than 800 forced evictions since August 2018. “These evictions only serve to add to the accumulated trauma of refugees and migrants, and aim only to create further hostility rather than offer a dignified solution”, HRO states. The report also describes the precarious living conditions on site, the loss and damage of belongings, the abusive practices and the arbitral arrests that migrants regularly face. NGOs say that the “relentless harassment” contributes to the willingness of migrants to risk the dangerous channel crossing by all means.