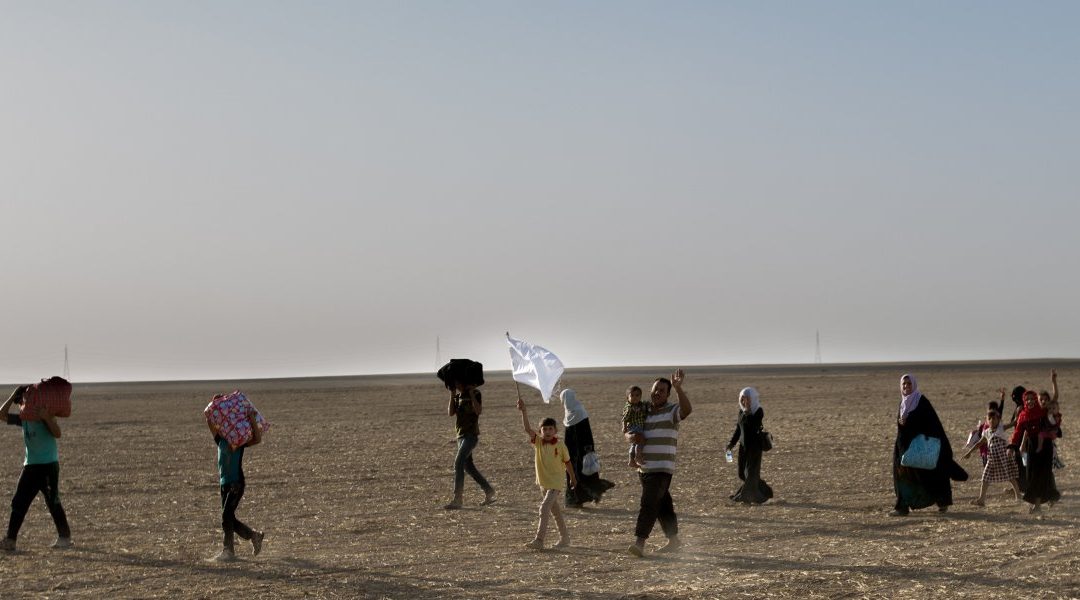 Moroccan civil society organisations have called for the protection of group of Syrian refugees stranded at the Algerian-Moroccan since April 19. According to Human Rights Watch the group includes 55 people, 20 of them children and two pregnant women and is without access to supplies. UNHCR is negotiating access to the area but so far with no result.

In early May local media quoted Moroccan Minister of External Affairs and Migration, Abdelkrim Benatiq for saying that Morocco is ready to provide humanitarian aid but that is was difficult because the Algerian border remained closed. While stressing: “The European countries could also do their part.”

On May 22 UNHCR stated that dozens of the stranded Syrians have family in Morocco and that authorities have accepted to consider family reunification for these individuals. However, the also this group remains stranded as accessing the families remains difficult with military on both sides continuing to block access to the zone.

The Moroccan civil society organisation GADEM raise concern over the situation.“Food is scarce, sandstorms are destroying shelters leaving the refugees exposed. We have urged the international community as well as the Moroccan and Algerian authorities to find a solution – Syrian refugees cannot be the victims of political tensions between the two countries,” told GADEM spokesperson Bilal Aljouhari ECRE.