Switzerland: Asylum ordinances amended in last round of asylum reform* 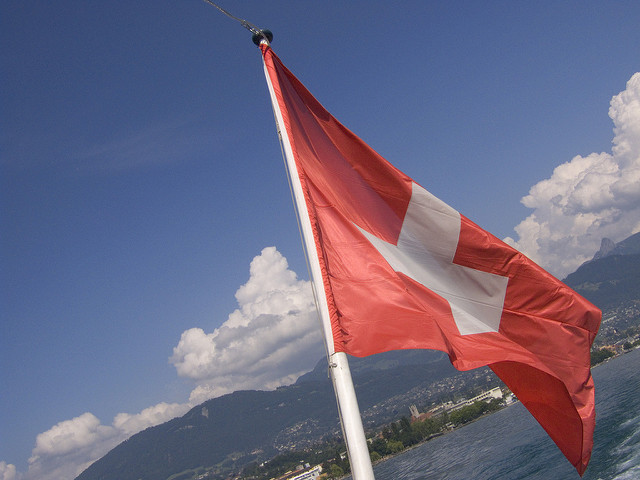 Last week, the Swiss Federal Council adopted the last set of measures towards an overhaul of the country’s asylum procedure, following a referendum approving an acceleration of the procedure in June 2016. The amended Asylum Ordinances (AO) and Return and Expulsion Ordinance (OERE) will enter into force on 1 March 2019.

The main modification brought about by the reform is the provision of free legal assistance from the outset of the asylum process as a means of counterbalancing the very short time limits of the procedure.

However, the Swiss Refugee Council has expressed disappointment at the adopted measures for failing to properly incorporate the lessons learned from the pilot accelerated procedure (Testphase) implemented since 2014. According to the amended Asylum Ordinance on the asylum procedure (AO1), the time limits for crucial steps of the procedure become extremely short: the State Secretariat for Migration (SEM) can inform legal representatives of asylum seekers of upcoming interviews no earlier than two days before the date of the interview, despite negative experience from the Testphase in this regard.

The Swiss Refugee Council has also criticised the absence of precise quality criteria for the designation of legal representatives in the Ordinance. These are to be defined by the bilateral agreements between the authorities and prospective legal aid providers.

ECRE thanks Adriana Romer of the Swiss Refugee Council for providing information and clarification for this article.

* This information was first published by AIDA.