Sweden: Case against the State on Medical Age Assessment Before Chancellor of Justice 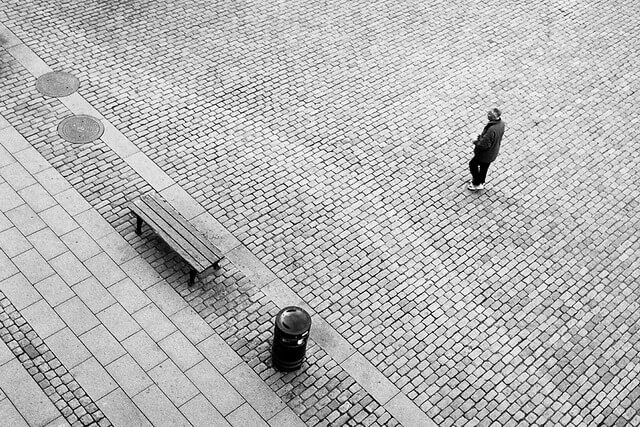 On May 6, ECRE member Swedish Refugee Advice Centre and Civil Rights Defenders have brought a case on wrongful age assessment of an unaccompanied child before the Chancellor of Justice (Justitiekanslern). The controversial medical age assessment methods used by Swedish asylum authorities has been heavily criticized by medical experts and civil society for lacking reliability and accuracy.

The case concerns the violation of the rights of an unaccompanied child who applied for asylum in Sweden in 2015 and was rejected as the result of an age assessment conducted by the National Board of Forensic Medicine (Rättsmedicinalverket, RMV). While RMV medical examination of his wisdom teeth established that he was likely a minor the result of the examination of his knee joints established that he was likely above 18 years old. A second opinion from private medical experts as well as several personal documents supported the boy’s claim of being a minor.

As outlined in recently released country update on Sweden from the Asylum Information Database (AIDA) managed by ECRE: “The methods of age assessment have been heavily criticised by the medical community and even by those obliged to carry out the tests. Some experts have resigned in protest at the unproven methods and the fact that it is not the dentists or the X-ray specialists who sign the official report but rather persons employed by the RMV…”

According to RMV 10.000 unaccompanied children have undergone medical age assessment since it was introduced in March 2017 and since then experts and researchers have warned that one third of the cases are wrongfully assessed.