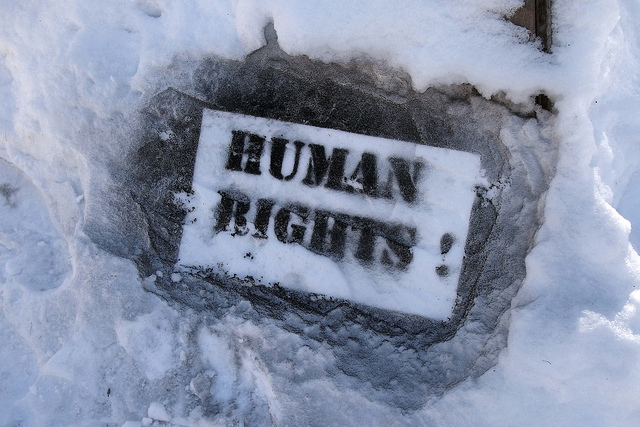 The Council of Europe’s Special Representative on Migration and Refugees, Ambassador Tomáš Boček, has published his first activity report covering the period of his first mandate (February 2016 to January 2018). The report provides an overview of the Special Representative’s fact-finding missions, his co-operation with different countries and the different thematic reports published in that period.

With regard to the fact-finding missions, the report provides a concise overview of the main conclusions, recommendations and follow-up activities in relation to the different visits. Among others, the Special Representative refers back to his reports regarding Greece and the former Yugoslav Republic of Macedonia (March 2016), Turkey (May-June 2016), Calais and Grande-Synthe (September 2016), Italy (October 2016), Hungary and Serbia (June 2017) and Bulgaria (to be published in early 2018).

The Special Representative has also laid down general observations based on his first term and has identified future challenges in the field of migration and asylum, and what can be the Council of Europe’s role in the coming years. According to Ambassador Boček, a main challenge for countries is to ensure that the measures they adopt to reduce migration flows and to return “failed asylum seekers” respect human rights standards. Another challenge is putting in place policies promoting the inclusion of migrants and refugees. The Special Representative calls the Council of Europe to press for solidarity among countries and to adopt a zero tolerance approach towards pushbacks at borders.

Finally, the Special Representative, who has now started his second term for the period of 2018-2019, has presented his priorities, which will be the protection of children and other vulnerable migrants and refugees, identifying challenges and good practices with respect to integration, cooperating with other international organisations on join projects and coordinated activities and following-up on the recommendations presented in his mission reports.