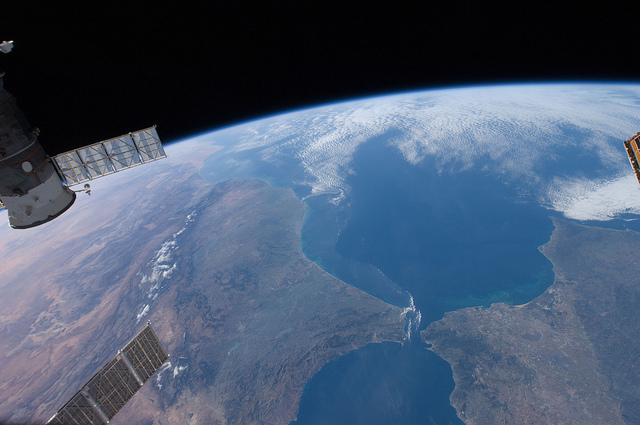 The Spanish authorities rescued over 500 people from 15 different boats attempting to cross the Mediterranean this weekend. The Spanish Ombudsman recently urged the authorities to set up a system of immediate registration of asylum applications in Detention Centres for Foreigners (CIE).

Access to asylum in detention is an area of particular concern in the light of rising numbers of people placed in detention upon arrival by sea. Those disembarked in Spanish ports are automatically detained in police facilities and CIE without adequate justification or effective access to legal assistance. Spain currently has no rules in place to instruct CIE on the handling of claims made in detention as the adoption of an Implementing Regulation for the Asylum Act has been pending since 2009.

According to official statistics, a total of 6,012 persons arrived on boats between 1 January and 15 May 2018. “Government action is more urgently needed than ever and we need to see proper infrastructure for welcoming, registering and identifying these people,” said María Jesús Vega, a spokeswoman for UNHCR Spain. She pointed out almost as many people have died trying to cross the Mediterranean to Spain in the first five months of 2018 as in the whole of 2017.