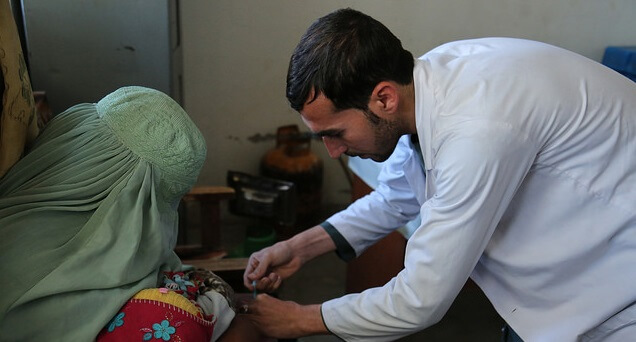 The Spanish Congress of Deputies has approved a legal decree that expands access to health to undocumented migrants. In 2012, the former government of Mariano Rajoy restricted access to health care for this group save in specificly determined cases.

On 6 September 2018, the Spanish Congress of Deputies approved a the decree, that foresees that from the first day that a person resides in Spain, she or he will get access to the healthcare system irrespective of whether or not this person has registered with a municipality. Social security cards, which can only be obtained with receipt of a labour contract, will also no longer be a prerequisite for access to health care. This will also assist Spanish citizens that do not contribute to Social Security due to not being in employment.

Undocumented migrants will be required to pay 40% of the cost of medicines that are prescribed to them. They will also not be able to access health care in a region different to that in which they were issued their health card – which is also the case for citizens – nor they will be able to use it outside of the country.

Médicos del Mundo estimates that 4755 persons have been excluded from the health system from 2012 in Spain.