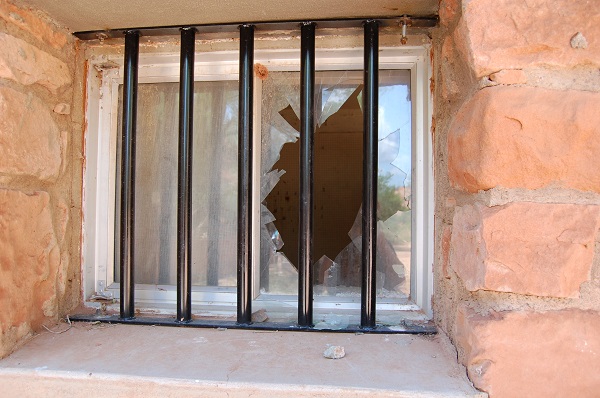 On 16 March 2020, the Spanish police released eight people from the Centros de Internamiento de Extranjeros (CIE) in Valencia, recognizing that operating returns is not possible due to the movement restrictions put in place across the globe due to the COVID-19 emergency.

The decision was taken after the Spanish authorities failed to return a Colombian citizen who, just before the departure at the airport, was refused entrance to Colombia from Spain, one of the most affected European countries by COVID-19. According to the Valencian newspaper Levante, it’s a matter of days before this policy will be implemented at the national level and unreturnable people will be released from immigration detention centres without awaiting the expiration of the detention period (60 days).

The UK Home Office policy is called into question by ten British organization engaged in the promotion of migrants’ human rights in the UK. In a letter, the activists demanded the Home Office to release detained migrants (currently between 1500 -2000), expressing concerns that “if the government does not act now detainees will continue to be held in close proximity in a high-risk environment, leading to a preventable spread of the virus and losses of life”. To urge the authorities, a legal challenge will be issued to suspend new detentions and release those with an increased risk of serious illness in case of infection.

The Home Office’s spokesperson stated that contingency plans will be put in place if it is necessary but the authorities “remain committed to removing foreign national offenders or those who violate our immigration rules”.