Spain: Supreme Court Supports Transfer from Greece to Spain Following a Request at the Embassy 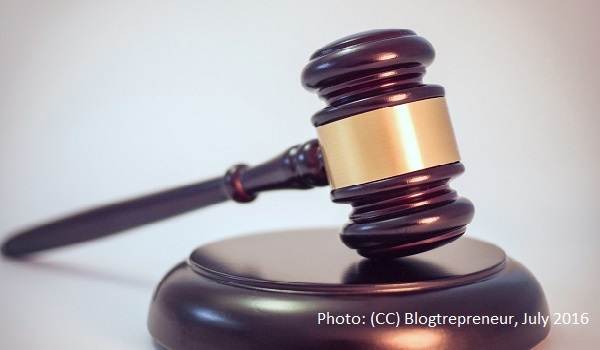 On 15 October 2020, the Supreme Court of Spain confirmed that an Iraqi national who applied for a transfer from Greece to Spain in the Spanish embassy in Athens had to be transferred to Spain, where he can apply for international protection.

In its assessment of the case of the Iraqi national Mr Adolfo, the Supreme Court underlined that Article 38 of Law 12/2009 constitutes a procedural norm, which, in itself, only allows for the transfer of an applicant, and thereby aims at facilitating the lodging of an application in Spain in conformity with Law 12/2009. This reasoning is based on the Spanish government’s submissions in N.D. and N.T. (par. 224), where the Spanish authorities successfully reasoned that Article 38, read in combination with a Royal Decree, provides a valid legal pathway in cases where an asylum seeker’s physical integrity is at risk. The prima facie assessment of the fulfilment of the conditions of Article 38 must be performed by the Spanish Ambassadors, who also grant the documents that allow for the transfer to Spain, who need to inform the Spanish asylum authorities of the transfer request and, finally, who must collect as much information as possible regarding the situation of the applicant. The Supreme Court agreed with an earlier ruling from the National Court that the assessment of the risk to Mr Adolfo’s physical integrity, which was to be done with regard to his country of origin, was implicitly fulfilled by the recognition of his family as persons in need of international protection. Therefore, it dismissed the cassation appeal and confirmed that Mr Adolfo had the right to be transferred to Spain, where he can apply for international protection.

Mr Adolfo had arrived in Greece in February 2016 with his wife, Mrs Araceli, and their two daughters. In January 2017, they formally lodged their applications for international protection in the context of the Relocation Mechanism. In April 2017, they lodged a new application for international protection at the Spanish embassy in Greece, after which, in July 2017, the Greek authorities informed the family that Greece had assumed responsibility for Mr Adolfo’s application, because penal procedures had started against him, while his wife and daughters would be transferred to Spain. Finally, in September 2017, and after having been transferred to Spain, Mrs Araceli and her two daughters lodged an application in Spain, based on which they were granted subsidiary protection in June 2018.

In March 2019, the National Court (‘Audiencia Nacional’) ruled, in the context of appeal proceedings, that Mr Adolfo had to be transferred to Spain. Indeed, it considered that the Spanish authorities had, by awarding subsidiary protection to his family, implicitly recognized the fulfillment of the conditions set out in Article 38 of Law 12/2009 on asylum and subsidiary protection, and a Royal Decree, which regulate applications for international protection in embassies and consulates, and which were at stake in the case of N.D. and N.T. v. Spain. Subsequently, the Spanish authorities launched cassation procedures against this decision, in essence to clarify the conditions of applicability of Article 38.