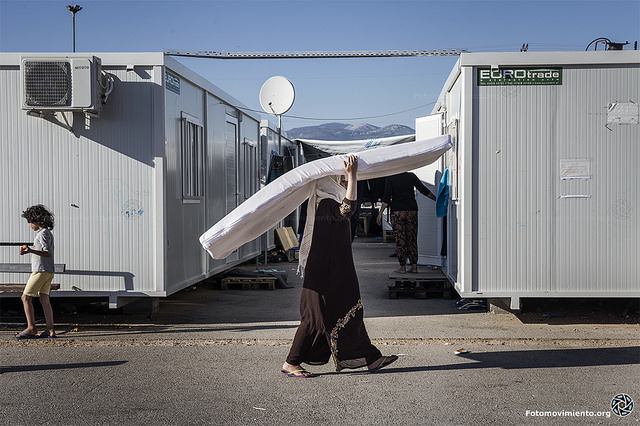 The Spanish Supreme Court condemned today the Spanish Government for partially failing to meet its obligation to relocate a total of 19,449 asylum seekers from Greece and Italy between 2015 and 2017.

The Court recalled the mandatory nature of the Relocation Decisions adopted by the Council of the EU in 2015 and noted that no more than 13% of Spain’s target had been met by the end of the relocation scheme, with 235 people relocated from Italy and 1,124 from Greece.

The ruling also referred to the role of the European Commission in the enforcement of EU legislation. The Court held that, whereas the Commission retained responsibility to monitor compliance with the Relocation Decisions, it exercised its margin of discretion in such way as to refrain from initiating infringement proceedings against Spain. Against that backdrop, and given the direct effect of EU law, it was appropriate for the Supreme Court to examine Spain’s compliance with the Relocation Decisions.

The number of asylum seekers effectively relocated from Italy and Greece to other European countries was 12,692 and 21,999 respectively. This means that less than 22% of the original target of 160,000 persons set by the Relocation Decisions was met. So far, the European Commission has launched infringement proceedings only against Hungary, Poland and the Czech Republic.

* This information was first published by AIDA.