Spain: Release of People in Immigration Detention but Rights still at Risk 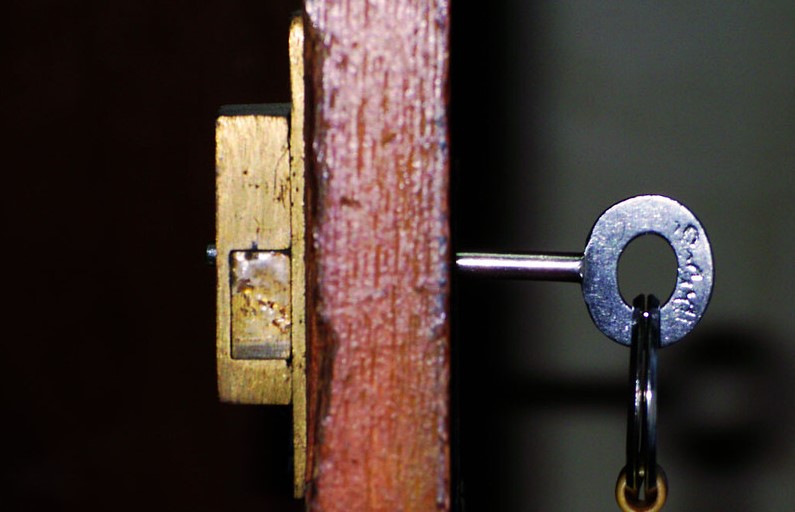 While Spain emptied its Immigration Detention Centres (centros de internamiento de extranjeros, CIEs) in response to Covid-19, the situation in Spanish enclaves continue to raise concern. The Ombudsman denounced a “hand-over“ by Spanish authorities from January as a “hot return“ in breach of international law. In total, arrivals to Spain plummeted over the last two months but Canary Islands see a stark increase.

In its annual report on Spain, the Global Detention Project (GDP) states that by 6 May, Spain announced that all people held in Immigration Detention Centres (centros de internamiento de extranjeros, CIEs) in Spain were released. The measure was triggered by a stop to deportation flights in light of the Covid-19 pandemic, pressure by the Spanish Ombudsman and continued efforts of activists and local authorities to abolish immigration detention in Spain. Conditions in the CIEs had long been the subject of scrutiny and criticism.

However, the report raises concerns about the treatment of people after being released and the adequate provision of safeguards against exposure to Covid-19: “While authorities promptly took steps to protect immigration detainees in mainland Spain, similar measures were reportedly not taken in the country’s North African enclaves”. In Melilla, persons held in temporary detention facilities (CETI) faces overcrowding, a lack of protective measures, and insufficient information from Spanish authorities. According to Amnesty International, Melilla CETI with a capacity of 580 was confining 1,753 persons as of 2 April 2020.

The update on the situation in 2019 also notes that Spanish authorities routinely fail to consider necessary criteria before imposing detention measures. People arriving in Spain by sea are automatically detained in police stations for up to 72 hours and reports suggest that authorities often fail to investigate complaints of ill-treatment in detention facilities or summarily return people who submit complaints. The practice of routinely detaining non-deportable people indicates that detention is used as an “arbitrary form of punishment”, GDP notes. Finally, NGOs claim that they are often denied access to places of detention though Spanish law guarantees access for civil society. The report also raises concern over the continued practice of ‘hot returns’ (devoluciones en caliente).

This week, five months after the Spanish government handed over to Morocco a group of people who arrived to the Chafarinas Islands by sea, the Spanish Ombudsman has concluded that the intervention constituted a ‘hot return’ in breach of Spanish and international law. The Government Delegation of the Spanish enclave Melilla, where those arrived would usually be taken, reportedly referred to the events as a “rescue” by the Moroccan authorities and omitted that the people were on Spanish territory.

According to numbers released by the Spanish ministry for the interior, irregular arrivals to Spain since March 2020 (1,299) have dropped significantly compared to the same period last year (3,249) as a result of covid-19 related border closures. 90% of arrivals took place by sea with 833 people arriving to the Canary Islands, four times as many as in 2019. In the course of the last week, Spanish authorities reportedly rescued at least 122 people trying to reach the canary islands by boat.